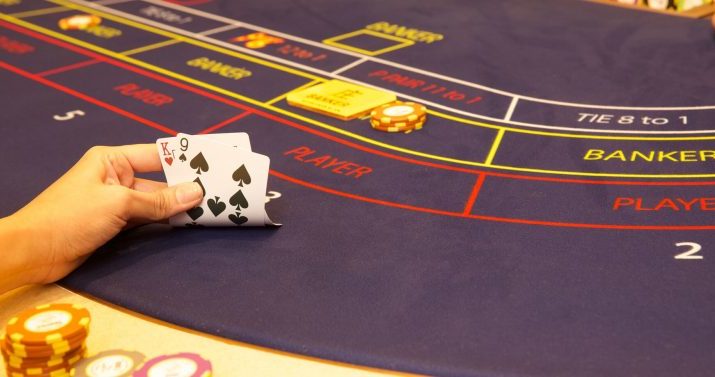 The game of baccarat accounted for 10 percent of the Nevada casino industry’s gambling winnings last year, but revenue of $1.15 billion was the lowest since 2009.

According to historical data compiled by the UNLV’s Center for Gaming Research, baccarat winnings grew by more than 100 percent between the Great Recession and the game’s peak of $1.6 billion in 2013. The state saw the addition of more than 100 baccarat tables during the time frame. Baccarat, a game favored by many high rollers, far outpaced the overall recovery casino floors saw in the years after the financial crisis.

However, since its apex, baccarat winnings have fallen in each of the last four years. Revenue last year was down 5.6 percent compared to 2016. There were 371 baccarat tables statewide in 2017, the most ever for America’s gambling hub.

Around 20 of those tables were lost early this year when Lucky Dragon, the first brand new casino to open on or near the Las Vegas Strip since 2010, closed its gaming floor. The “boutique” casino’s primary gambling offering was baccarat.

Strip-area casinos generated $1.13 billion of the statewide baccarat drop last year, which was a whopping 98 percent. Winnings of $118.7 million from December were down 30 percent compared to December 2016, so the game’s decline will likely continue.

December baccarat revenue on the Las Vegas Strip was nearly identical to the $118.4 million that poker rooms statewide generated in all of 2017. 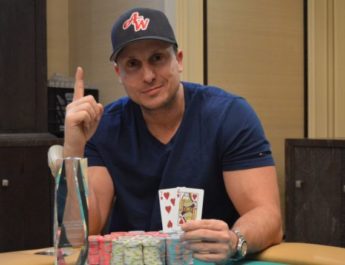