The controversial anti-regulated online gaming Nevada attorney general has officially thrown his hat into the ring for governor.

Republican Adam Laxalt announced Tuesday that he filed paperwork seeking to become the Silver State’s 30th governor this fall. He would replace Gov. Brian Sandoval, who has been at the helm since 2011. Unlike Sandoval, Laxalt has signaled his opposition to Las Vegas casinos offering poker over the internet to people within the state’s borders.

In 2015, Laxalt said he would support plans at the federal level to “restore” a decades-old law in order to effectively ban online casino gaming nationwide. That’s despite it being legal now in four states. Efforts to ban the activity have been funded by billionaire Las Vegas casino mogul Sheldon Adelson, who sees the games as competition to his brick-and-mortar gambling empire. Online gaming is supported by rivals such as MGM Resorts and Caesars Entertainment.

Laxalt reiterated his position the following year in a letter to the newly-elected Trump Administration, in which he and nine other AGs asked for an online poker ban. President Trump, a former Atlantic City casino owner, has appeared neutral to the issue.

The online poker ban at the federal level remains unlikely, thanks to vast bipartisan opposition. Many have pointed out that a prohibition would violate states’ rights.

Laxalt, who allegedly has had other controversial ties to Adelson, drew a strong rebuke from Sandoval, a fellow Republican, over the online gaming issue.

“I am very concerned that anyone representing the state’s legal interests would speak out against current state law in our leading industry,” Sandoval said in a statement. “At its core, this is a state’s rights issue and I disagree with the Attorney General that a federal government one-size-fits-all solution is in the best interest of Nevada.”

Sandoval, a former state gaming regulator, was the man to sign the online poker legislation in Nevada, and he also brokered online poker liquidity sharing deals with Delaware and New Jersey, all in an effort to grow the regulated online poker market. Those compacts could be under threat with Laxalt as governor. MGM Resorts strongly opposed Laxalt’s position as well. The casino operator said that Laxalt’s views placed him “against the gaming industry in Nevada.”

A primary for the 2018 Nevada gubernatorial race is slated for June. 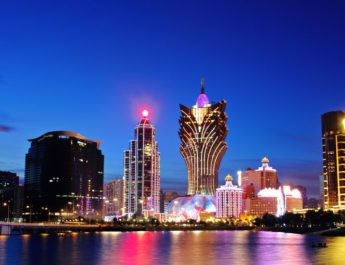 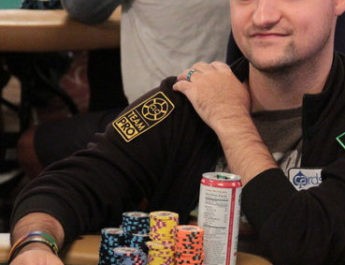 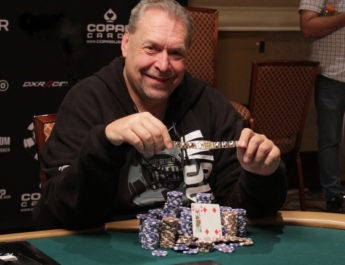