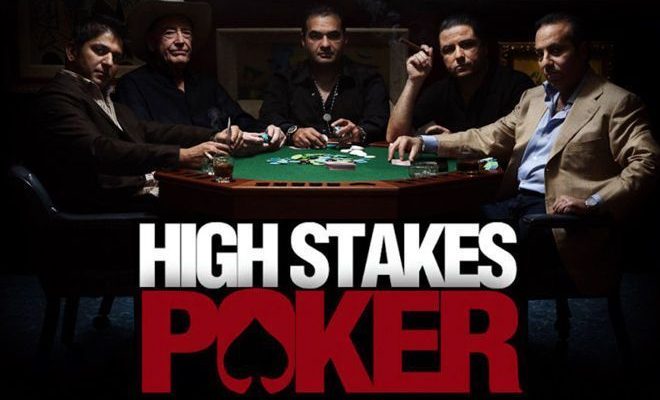 High Stakes Poker will soon make its triumphant return to tele… uh, streaming, nine years after being canceled by Game Show Network. Poker Central has acquired the rights to the once popular cash-game show, and has plans to create new episodes to stream on its PokerGo app.

Previous episodes will also be available on PokerGo “in the coming months,” according to a press release. So, if you don’t care to pay $10 per month for the poker app, you might want to binge watch the show on YouTube before Poker Central obtains the rights, and the old episodes are removed.

High Stakes Poker aired on the Game Show Network from 2006-2011, totaling seven seasons. It was arguably the most popular televised poker show in history. Fans enjoyed watching the most entertaining players in the world competing at the highest stakes. And the hosts for the first six seasons, Gabe Kaplan and A.J. Benza, were beloved.

High Stakes Poker lasted for 98 episodes and was taken off the air following the 2011 Black Friday scandal. Once Game Show Network lost some major sponsors — the online poker sites — the show was history.

Kaplan was replaced as the lead announcer during the final season by comedian Norm Macdonald. When Poker Central brings the show back, it’s unlikely Kaplan will return to the booth. He’s been out of poker broadcasting for years, and now plays high-stakes cash games in Texas.

What Can We Expect?

Details on when the new episodes will begin haven’t yet been announced, but the show’s original producer, Mori Eskandani, is clearly excited for its return.

“High Stakes Poker was raw and natural, we just let the players play and that’s what made it so special.” he said in the press release. “It’s truly a dream come true to bring the series to a new generation of poker fans and players, and we expect even more action when the show returns with faces both new and old.”

Eskandani, a 2018 Poker Hall of Fame inductee, is now PokerGo’s executive producer. His fingerprints will be all over the reboot.

He also helped bring back another popular poker show he originally produced — Poker After Dark. Poker Central began airing new episodes of Poker After Dark in 2017, and they continue to run on PokerGo.

But the new Poker After Dark is vastly different from the old version. During the poker boom era, episodes aired in an edited, condensed format. The new show is in live-stream format, and episodes are much longer. We aren’t sure if the new High Stakes Poker will have a similar format, or if Eskandani has plans to create edited episodes like in the old days. Those details will be announced in the coming weeks from Poker Central. 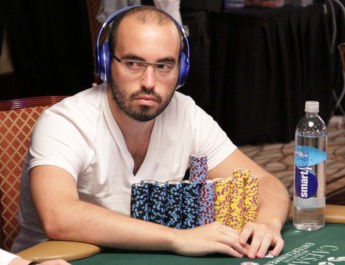 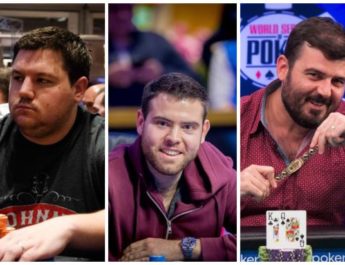