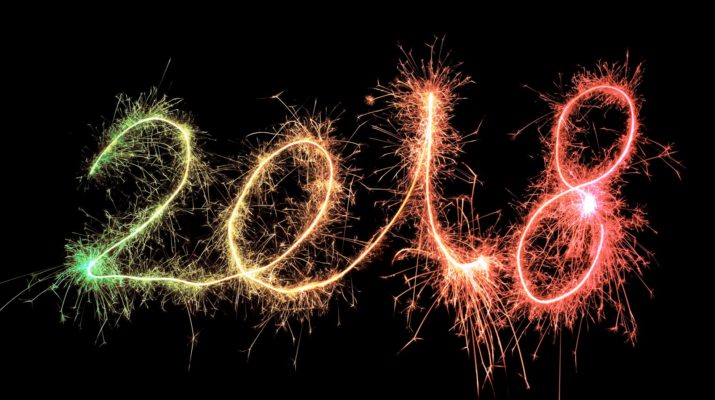 A year of big changes may be coming for Atlantic City and New Jersey’s gambling industry. In the first place, Atlantic City, once the only casino gaming hub on the US East Coast, will see the re-opening of at least one previously closed casino. This is hoped and expected to boost the city’s casino industry after a streak of unpleasant events from the past several years.

In the second place, New Jersey might emerge the winner from a legal battle against major US sports leagues over the legality of sports betting in the state and the nation. The lawsuit is currently reviewed by the Supreme Court, and it is believed that a ruling will be issued sometime in the first half of 2018.

Prior to 2008, when the Great Recession sunk its teeth into the US, Atlantic City was one of the world’s most popular casino destinations. With the major economic crisis and the opening of new casinos in other states along the East Coast, the city gradually lost its luster and clienteleto experience unprecedented drop in gaming revenue. That eventually culminated in the closure of five casinos over a period of two and a half years.

It can be said that Atlantic City has improved significantly since five of its twelve casinos closed doors between 2014 and 2016. What is more, there has been growing investment interest in the city and its casino industry.

The spring purchase of the former Trump Taj Mahal casino resort by Florida-based operator Hard Rock International came as a very clear signal that Atlantic City may be ready to move on from its tumultuous times. Hard Rock pledged $500-million investment into renovating and reopening the gambling venue, originally owned by US President Donald Trump, and expressed optimism about its future success. The property is slated to open doors in the summer of 2018.

Earlier this month, news emerged that another closed property may reopen next year. The former Revel, which opened in 2012 and was shuttered in 2014 after failing to make a profit, was reportedly sold to Colorado-based AC Ocean Walk LLC for $200 million. Florida real estate developer Glenn Straub, the current owner of the closed casino resort, denied reports about the sale.

However, those reports were joined by ones according to which AC Ocean Walk has applied for a casino license with the New Jersey Casino Control Commission with the intention to restart operations at the property in 2018.

It is still to be confirmed whether the sale and the reopening will take place. If this happens, this will mean that nine casinos will be welcoming patrons on the Boardwalk at a time when Atlantic City is striving for revival.

The US Supreme Court held its first hearing on the sports betting case earlier this month. While a decision may be up to half a year from being made, supporters of the legalization of sports betting saw indications of support from the nation’s highest ranking court and are optimistic about a positive outcome.

During the hearing, there were justices who commented on the fact that the current federal law prohibiting sports betting in the country actually does not have the right to “tell [New Jersey] how to legislate”. If this argument gains more support, this may result in a ruling that will change the gambling landscape not only in New Jersey, but also in the US as a whole.

According to information from the American Gaming Association, over $150 billion is annually wagered on sports by Americans. If sports betting is regulated and legalized beyond the four states where the activity is currently legal (those being Nevada, Delaware, Montana, and Oregon), this will create one of the world’s largest sports gambling markets.

However, analysts voiced concerns that even if New Jersey’s case gains support from Supreme Court justices, their ruling may be narrowed to just that state, and may not involve a general lift of the current nationwide ban. 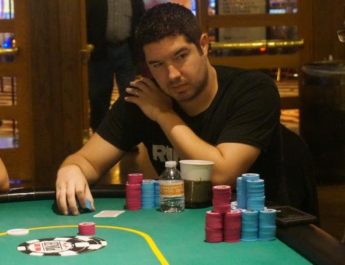 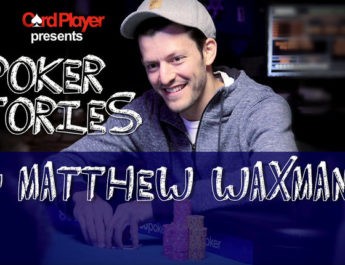