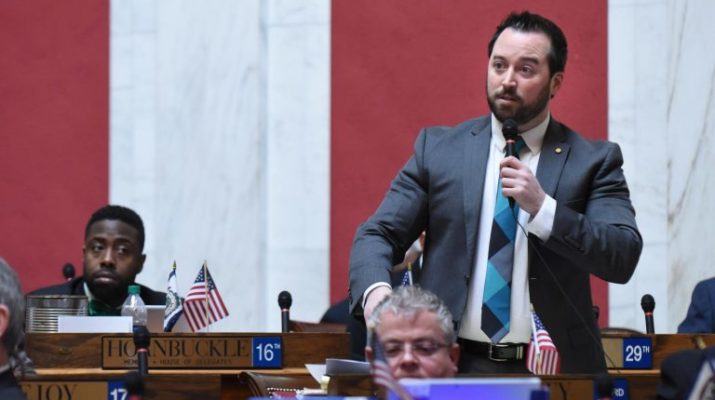 The dream of legal online poker is very much alive and well in West Virginia after a new gaming bill easily cleared its first significant hurdle this week.

West Virginia Lottery Interactive Wagering Act, aka House Bill 2934, was introduced last week. It would allow state casinos to provide games like slots, blackjack, roulette — and yes, poker — in an online forum, in addition to their current brick and mortar offerings.

And lawmakers in the state, which is already one of eight to offer legal sports betting in the US, are moving fast to get the deal done.

On Tuesday, a the House Judiciary Committee voted to push the proposed bill to its second key stop — a full vote in the House of Representatives.

If passed, the new Act would allow the states five casinos to offer a full array of games over the internet.

The latter issue was the subject of some debate as the bill passed through the committee this week, with Delegate Tom Fast suggesting that lawmakers should increase the tax to 35%.

But bill supporters balked at the notion.

“I think the intent here is not about raising a tax that doesn’t exist,” Delegate Shawn Fluharty said, according to Online Poker Report. “This would have the effect of killing the legislation if we went to a 35-percent tax rate.”

In the end, delegates voted to push the bill through with the 15 percent tax rate.

In a tweet earlier this week, Fluharty noted that lawmakers had waived a reference to the Finance committee (an update to the tweet below), adding the hashtag  #fasttrack. And that sense of urgency is certainly justified.

The state’s Legislative session wraps up on March 9, leaving just over two weeks for the bill to win passage.

But there is reason for optimism. Lawmakers in the Mountain State have historically been progressive when it comes to gaming, particularly with poker, which it officially classified as a game of skill in 2017.

Fluharty himself indicated that it would take quite the bad beat for the bill not to get through the House in time.

Should the House of Representatives sign off on the gaming bill before the Legislative sessions wraps, the next stop for the Interactive Wagering Act would be the desk of the state governor, Jim Justice. 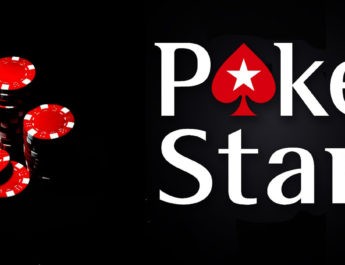