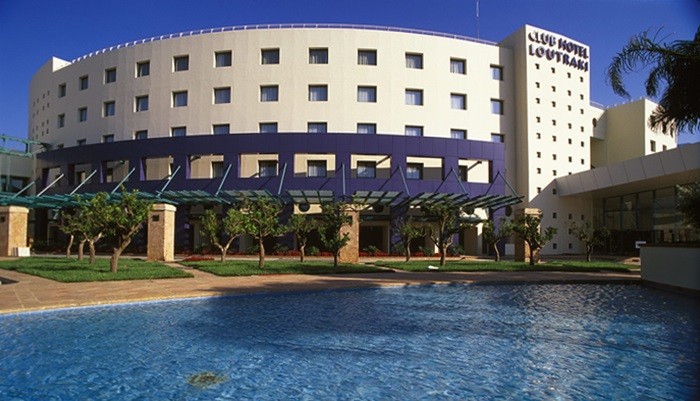 Situated in the seaside resort of Loutraki in Corinthia, Greece, Club Casino Loutraki has been closed for business by the Hellenic Gaming Commission for reportedly failing to pay €250,000 in gaming taxes accumulated from the start of March.

The unpaid taxes are reportedly part of a standoff by the casino’s owners who are waiting for the government to pay them back for taxes they claim to have overpaid, between 2012 and 2015, according to a recent report.

Business at the 53,820 square foot casino situated inside the 274-room Club Hotel Casino Loutraki is to reportedly remain suspended until such time as the owners make good on the unpaid taxes. In Greece, a 35% tax is levied on casino’s daily gaming revenue; however, starting in March, payments have reportedly been nonexistent.

The government last month was reportedly ordered by the Tripoli Administrative Court of Appeal to repay the casino €44m following a tax hike between 2008 and 2011. Additionally, casino owners are still waiting for a ruling regarding what they believe to be overpaid taxes between 2012 and 2015. According to the report, however, a challenge to the rationale of the Administrative Court of Appeal’s decision is being prepared by the State Legal Council to be filed with the Council of the Territory.

Greek law states that a casino’s non-payment of gaming taxes makes it subject to automatic suspension by the Gaming Commission until such time as the obligation has been met.

Commenting on the move, Hellenic Gaming Commission (HGC) Chairman Evangelos Karagrigoriou, said: “The suspension of operation happens automatically if they don’t pay. It is not for the Gaming Commission to acknowledge the stand-off by the casino. Moreover, court decisions on refunds are not enforceable until the two-month period in which the State can appeal them.”

Karagrigoriou reportedly added that the Commission’s suspension of casino operations was not an act of revenge on its part for the government’s court case loss, but in fact was the only outcome when Loutraki didn’t pay.

According to the report, Loutraki Casino in November 2015 was ordered closed until tax in the amount of €2m was paid. 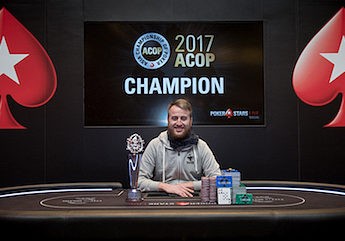 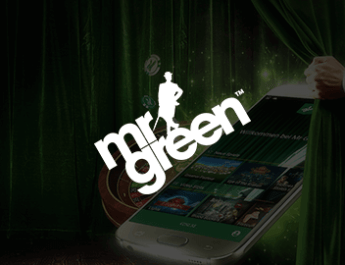