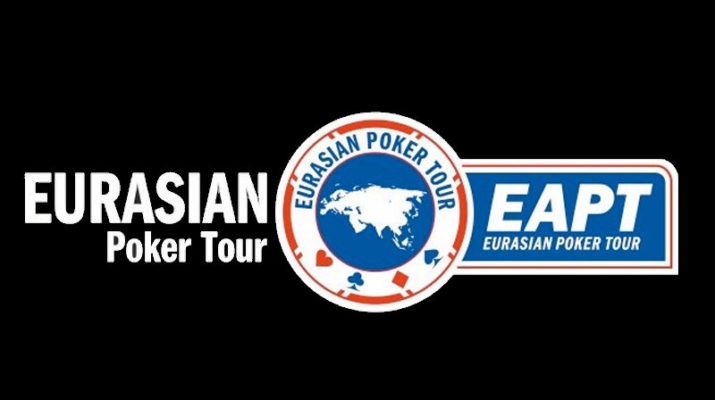 This December is going to bring a myriad of new poker emotions and good memories for players from around the globe, as partypoker LIVE and King’s Casino recently announced that December 8 will see the start of the Eurasian Poker Tour Prague and the much-anticipated poker festival is going to take place at the Grandior Hotel Prague. The final day of the poker congregation is scheduled to be December 14 and among the poker events in the well-rounded schedule, there are three tournaments boasting combined guaranteed prize pools amounting to $2 million.

Perhaps the biggest temptation to many would be the Main Event which features a buy-in amounting to €1,100. It is also going to appeal to the participants with its guaranteed prize pool amounting to €500,000. As for the first day of game, it is already confirmed that action will commence on December 9 with the first flight and December 10 with a second opening flight. The game will continue up until the 13th when the big winner is going to receive their well-deserved sweet payday.

The players who chose to buy-in directly are going to start their quest towards the throne with 100,000 in chips and blinds increasing every 60 minutes. Those who wish to spare themselves the waiting and start playing as soon as possible will also have the chance to do so. They can participate in the online opening flight at partypoker which is going to take place on November 30. Satellite and sub-satellite tournaments begin at $0.01 and the players who decide to participate in them are going to enter the online opening flight with the stack they have amassed through them.

There are also two very promising poker events which are guaranteed to meet the high expectations of the poker players. The first one is the €25,500 King’s Super High Roller which is going to be a two-day event, according to the schedule. As for the guaranteed prize pool of the premium event, it is going to amount to €1 million. The start of the High Roller is scheduled for December 11 when some of the biggest names in the poker world are expected to participate in the event. Just as in the Main Event, in the High Roller players will have 100,000 in chips at the beginning, however, blinds will be going up every 40 minutes.

Later on, they will increase to every 60 minutes and it is important to note that during the late-registration period players will have the chance to re-enter an unlimited number of times. The third bigger event in the schedule of the Eurasian Poker Tour Prague is going to be the €5,300 Eurasian Poker Tour Prague High Roller, which starts right after the previous High Roller event. December 13 will see the start of the two-day event featuring a guaranteed prize pool amounting to €500,000. The structure of the event will be the same as the previous one. 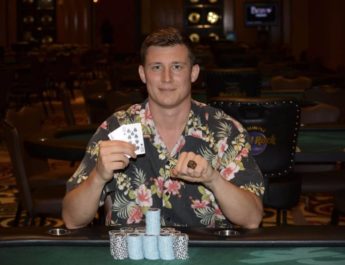 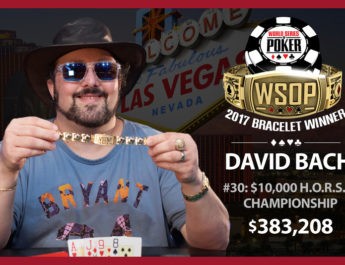