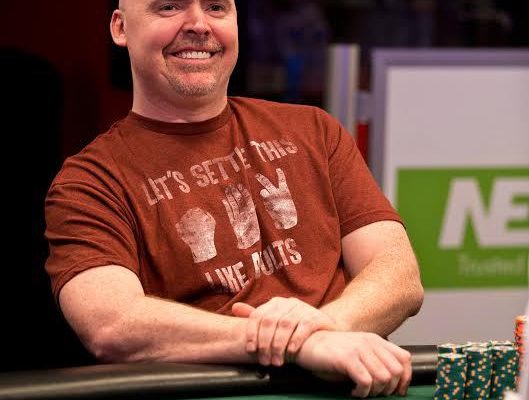 John Hennigan and Mori Eskandani have been inducted into the prestigious Poker Hall of Fame.

The World Series of Poker, owner of the Hall of Fame, announced Thursday that the two would become the 55th and 56th members of the exclusive club. The 10 finalists were announced earlier this month after an online nomination process.

The two inductees were selected by the 28 living members and an 18-person media panel.

Hennigan and Eskandani were inducted officially on Thursday as part of the live main event final table coverage on ESPN.

“I’m very excited by this news and grateful that it came at a point in my career when I was mature enough to be honored by it, because I am,” Hennigan said in a statement. “Thanks to everyone who voted for me!”

Hennigan was nominated for the first time this year, while Eskandani was among the 10 finalists in years past.

Hennigan is coming off a remarkable summer at the annual poker festival. In addition to winning bracelet no. 5, he’s already cashed 10 times at the series, including a second and three seventh-place finishes. “Johnny World” is also considered one of the best high-stakes cash game players on the planet. Eskandani does play poker, but he is better known for his production of the leading poker programming on television the past two decades. He’s been behind WSOPbroadcasts, the NBC Heads-Up Championship, Poker After Dark and High Stakes Poker.

“Eskandani has helped bring the game of poker to the masses and ensure the game is always front and center with the public from a television medium standpoint,” the WSOPsaid in a statement.

The Poker Hall of Fame, established in 1979, was acquired by Harrah’s Entertainment (now Caesars) along with the World Series of Poker in 2004. Though the Hall of Fame is virtual in nature, its membership includes poker’s most influential players and other important contributors to the game. There are now 30 living members.

Here is a look at all 56 players inducted into the Poker Hall of Fame. 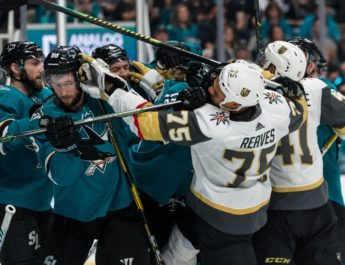 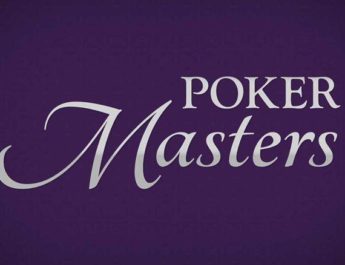 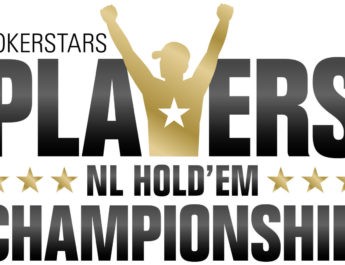