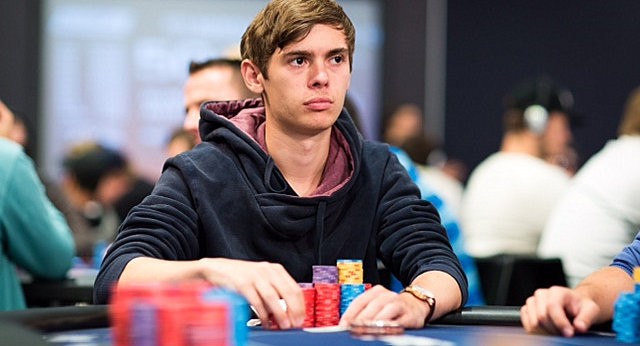 German poker pro Fedor Holz has joined the growing ranks of players sponsored by partypoker in the firm’s ongoing efforts to grow its high-stakes offerings.

Holz burst onto the poker scene only about four years ago, and in that time span he has amassed about $23 million in lifetime tournament earnings. The largest score came when he won the 2016 WSOP $111,111 buy-in High Roller for nearly $5 million.

“Fedor will sport the partypoker patch on the global live poker circuit and be integral in designing High Roller formats for the partypoker LIVE MILLIONS and upcoming Online High Roller Series,” the company said in a news release.

“I would never partner with a company that was not committed to looking after or listening to the players,” Holz said. “I have discussed partypoker’s plans with my good friend, Patrick Leonard, who is heavily involved in improving partypoker’s software and customer services.”

According to partypoker’s website, Holz is the 18th member of the team.

Sexton rejoined the company after being involved during the early days of the poker boom.

“I experienced the crazy times of the poker boom when we became the number one site in the world,” Sexton said in May. “I remember people sleeping on the office floor when we were all working 24/7 get the software launched. It was devastating to see the decline of partypoker when we were forced to pull out of the US and then watch from the sidelines as our competitors remained and benefited from our customer base. I’m really looking forward to working with people who love the game like I do. We are not aiming for second place. We are all in.”

Partypoker is owned by Isle of Man-based GVC Holdings. The company offers its games in the regulated U.S. market of New Jersey under the Borgata’s casino license. 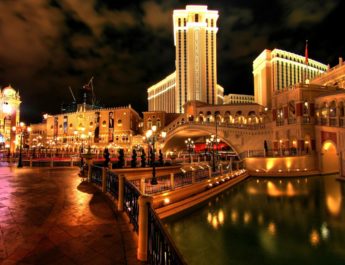 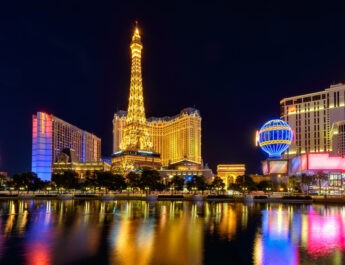