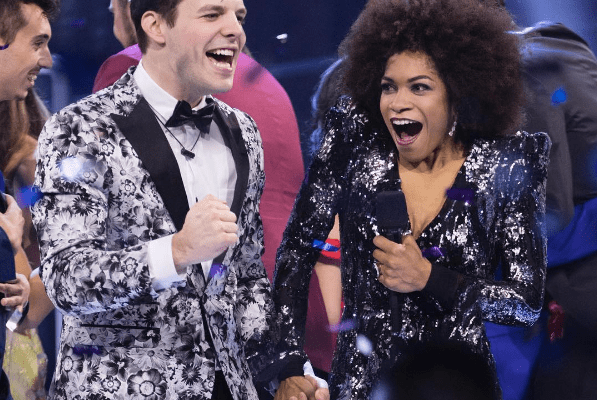 Kevin Martin, the 24 years-old professional poker player, took home the title in Season 5 of ‘Big Brother Canada.’ Team PokerStars Online member Kevin Martin won $100,000 grand prize along with a $30,000 home furnishing makeover from The Brick, and a new 2017 Toyota 86. Kevin received all nine of the jury votes to secure his victory.

“I came here with one goal and one goal only: to make it to the end,” said Kevin. “I haven’t had a single ally in the house for the whole second half of the game, so every morning I would wake up and do nothing but strategize and study.”

53-years-old newbie player Karen Singbeil of Victoria was the runner-up in the reality competition series.

“I’m so blessed and grateful to have had the opportunity to live out this dream!” said Karen. “I came in here with will, perseverance, determination and a lot of luck.”

Demetres Giannitsos had previously won the first round of the final head of household competition but Kevin won the second and third rounds and sent Demetres to jury, choosing to take Karen to the final two with him.

This video made by Kevin Martin few hours before enter the Big Brother Canada house: 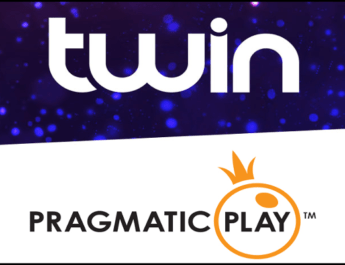 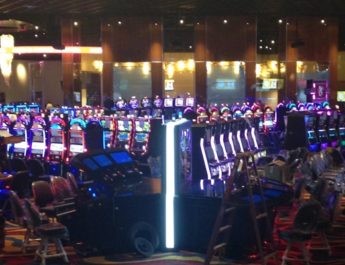