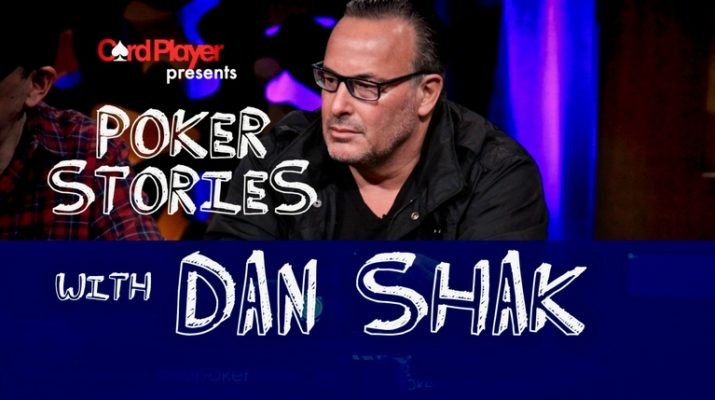 Dan Shak is not a professional poker player, but his tournament résumé and travel schedule would lead you to believe otherwise. The 60-year-old New Jersey-native has spent the majority of his working time as a hedge fund manager and commodities trader, and although he’s been successful in his day job, poker has also treated him well with more than $10.6 million in tournament earnings. That’s good enough for no. 80 on the all-time money list, along side players such as Andrew Lichtenberger, Gus Hansen, and David “The Dragon” Pham.

Shak’s biggest score came in the 2010 Aussie Millions High Roller, when he pocketed $1.2 million for beating Phil Ivey heads-up. He nearly matched that cash four years later with the second of two runner-up finishes at the PokerStars Caribbean Adventure High Roller. Shak also won the 2013 PartyPoker Premier League. Shak doesn’t yet have a World Series of Poker bracelet, but he has notched two wins at the series. In 2007, he stunned the poker world by donating all $243,893 of his winnings back to the charity in the inaugural Ante Up For Africa Event. In 2017, he won the €25,000 buy-in high roller at the WSOP Europe series for another $245,831. 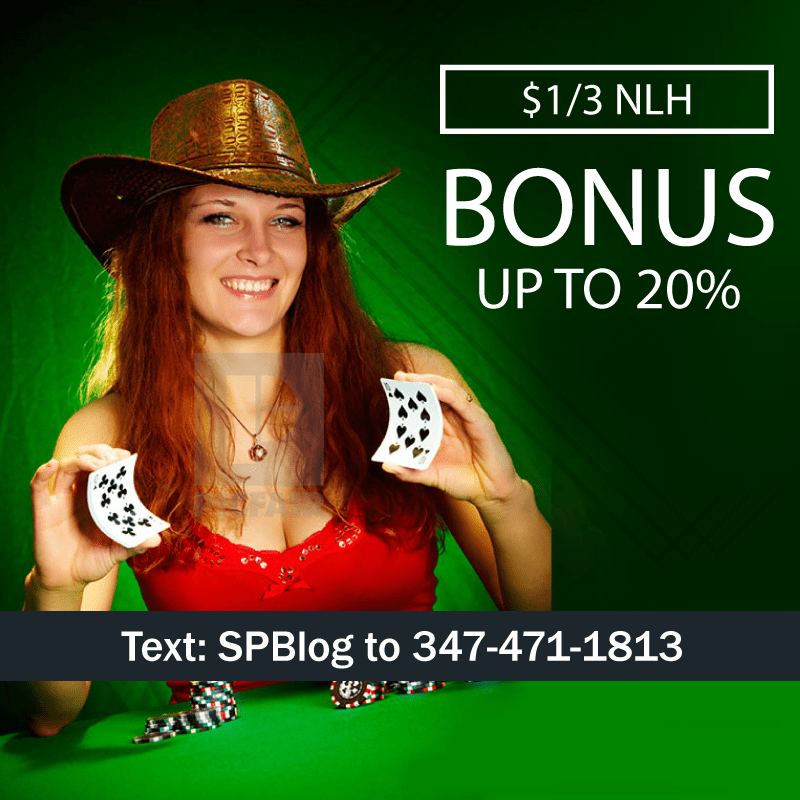 Highlights from this episode include why home is relative, discovering poker after wrestling matches, running coffee on the trading floor at 12, staking and being a market maker, what he’s doing on that computer at the table, why the high rollers aren’t fun anymore, trying to make a deal with Phil Ivey, emergency landings in Iceland, renting bathing suits with Antonio Esfandiari, two WSOP wins with no bracelets, donating his entire winnings to charity after winning the Ante Up For Africa event, getting cheated by nine high, why he sometimes has to leave a good game, losing a $600k pot to JRB, a painful bubble in South Florida, a humble job at KFC, preferring regular Joes to rich people, escaping the golf course, and how to make David Peters smile.

Catch up on past episodes featuring notables such as Doyle Brunson, Daniel Negreanu, Bryn Kenney, Justin Bonomo, Nick Schulman, Barry Greenstein, Michael Mizrachi, Mike Sexton, Brian Rast, Jean-Robert Bellande, Jamie Gold, Layne Flack, Chris Moneymaker, Maria Ho, Freddy Deeb, and many more. If you like what you hear, be sure to subscribe to get the latest episodes automatically when they are released. 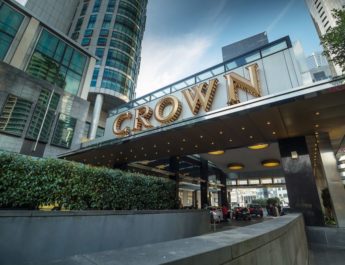 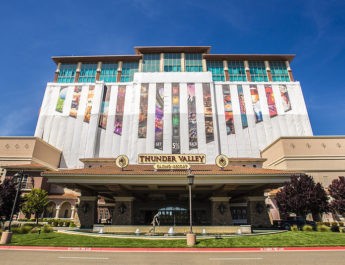 Partypoker’s biggest every POWERFEST set for this May