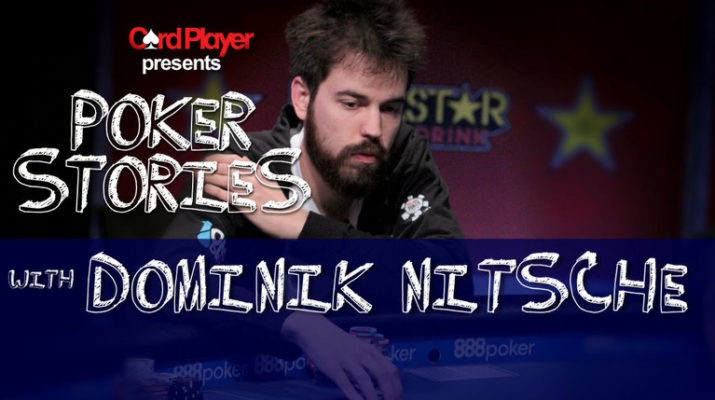 Dominik Nitsche is only 27 years old, but he is already considered a veteran in the poker world after traveling the tournament circuit for the last 10 years. The Minden, Germany-native picked up the game early, and had a six-figure bankroll while still in high school. When he was 18, he won a Latin American Poker Tour event for $381,000 to kick start his career. Nitsche wandered all over the world, cashing in nearly every country with a major tournament series, and along the way he picked up three World Series of Poker bracelets, and a World Poker Tour title.

But the 888Poker Ambassador wanted more, especially from the high roller scene that fellow countrymen such as Fedor Holz, Christoph Vogelsang, Rainer Kempe, Ole Schemion and others had dominated over the last few years. The last 12 months have seen Nitsche get his turn in the spotlight, with more than $8 million in cashes. After finishing third at the Asia Championship of Poker in Macau, Nitsche won the $111,111 buy-in, High Roller For One Drop at the WSOP Europein Rozvadov. Not only did he pick up his fourth bracelet, but also a top prize of almost $4.1 million. He’s since made ten high roller final tables, and scored three more wins. As of right now, he has $15.4 million in live tournament cashes, along with another $5 million online.

Highlights from this interview include the evolution of poker strategy, Harrington on Hold’em’s relevance today, trying to be more GTO than the other guy, holding a half-million dollar bankroll in high school, why solvers can help even low-stakes players, an $8 million year, the relief of a big score, why he can’t go broke, a growing concern in high roller tournaments, a love for Beirut poker, watching The Simpsons, and quickly reloading after losing a $2.3 million pot. 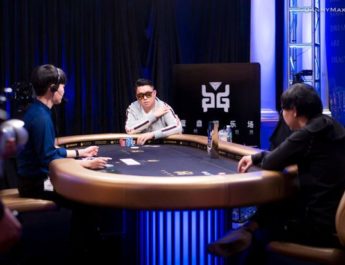 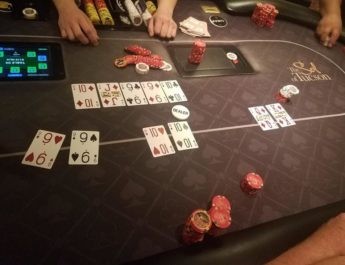 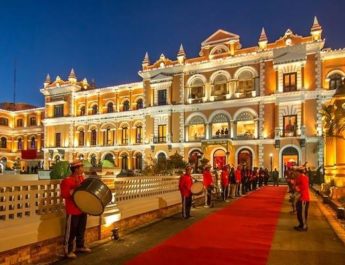