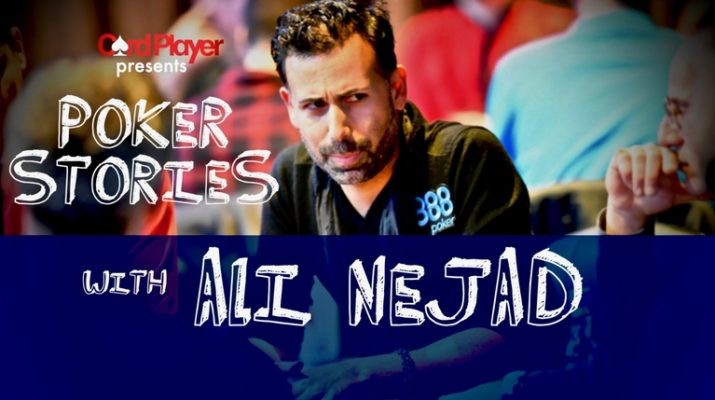 Ali Nejad is one of poker’s most experienced television personalities, having lent his talents to productions such as the NBC National Heads-Up Poker Championship, Poker Parlor, The Ultimate Poker Challenge, The Pro-Am Equalizer, and Poker After Dark. He has also done commentary for a majority of the flagship poker tours, including the World Poker Tour, European Poker Tour, World Series of Poker, and most recently, the Triton Millions.

The 41-year-old has also done his fair share of work outside of poker, having hosted Road Trip and UNite for ESPN, and The Daily Share for CNN. While attending UC Berkeley, he was tapped to host Total Request Live on MTV before tragedy changed the course of his career. Before stepping in front of poker cameras, the San Francisco native worked as a prop and dealer in local cardrooms, eventually grinding his way up the cash game ranks. These days you can find Nejad on PokerGo, including coverage of the upcoming British Poker Open and Super High Roller Bowl in London.

Highlights from this interview include being confused for the pantyhose rapist, confidence vs. arrogance, landing a TV gig in high school, First Cut, consuming condiment cocktails at Cal, entering the tee pee kingdom, getting hired to host TRL, and why Carson Daly took the job instead, dealing with tragedy, self-destructive escapism into the poker world, befriending Prahlad Friedman and Erick Lindgren, propping his way up to the high-stakes games, a lifeline from SuChin Pak, playing soccer in a literal dump in Guatemala, a game of backgammon with the Ice Princess, a chance meeting with Mori Eskandani on the PartyPoker Million Cruise, subbing in for Daniel Negreanu, NY to Bristol and back, landing a dream gig with ESPN, an infamous call for Justin Bonomo, a death match with Maria Ho, playing football with Kevin Durant, why Don Cheadle gets great service, a crooked 11-handed poker game, a low-limit $800-$1,600 game at Bellagio with Joanna Krupa, and the perspective of a 59-cent taco.

Catch up on past episodes featuring notables such as Doyle Brunson, Daniel Negreanu, Bryn Kenney, Justin Bonomo, Nick Schulman, Barry Greenstein, Michael Mizrachi, Mike Sexton, Brian Rast, Freddy Deeb, Joe Cada, Layne Flack, Chris Moneymaker, Maria Ho and many more. If you like what you hear, be sure to subscribe to get the latest episodes automatically when they are released. 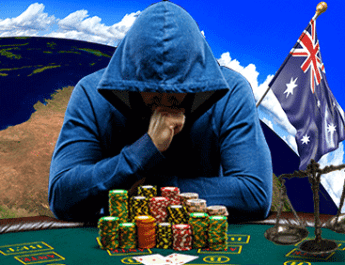