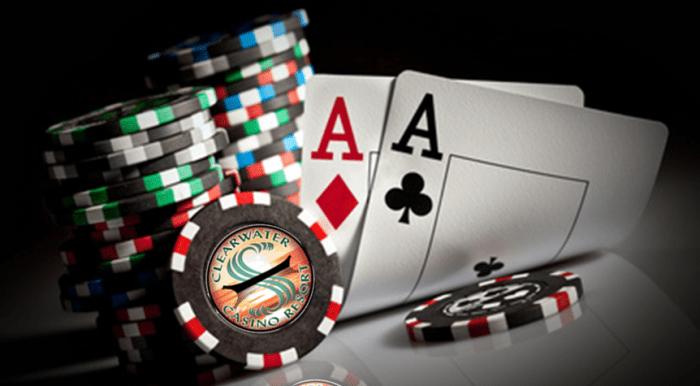 Card Player Magazine, available in print and online, covers poker strategy, poker news, online and casino poker, and poker legislation. Sign up today for a digital subscription to access more than 800 magazine issues and get 26 new issues per year!

I was recently told about a poker hand from a $1-$2 no-limit cash game that illustrates a few mistakes many overly curious players make on a regular basis. Everyone folded to our Hero in the hijack seat who raised to $12 out of his $200 stack with K

Right off the bat, mistakes were made. K

is much too loose to raise from the hijack. In fact, it is only a raising hand from the button, and perhaps the cutoff if the players yet to act are tight. To justify raising it from the hijack or earlier, the players yet to act must all be incredibly tight and passive (which was not the case at this table). Also, Hero raised much too large. By making it $12, he ensures that he will be in terrible shape when he gets action because competent players understand they do not need to defend against six-big blind raises too often. Of course, the opponents may not be competent, but even if they call with hands like A

, it is not a huge success for Hero because those hands have plenty of equity.

The button and the big blind (an aggressive kid) called. The flop came J

Since the flop is incredibly dry, Hero should make a small continuation bet with almost his entire range. In general, when Hero has a range advantage, as he should in this spot (assuming his opponents do not know he raises much too wide before the flop), he should frequently make a small bet, perhaps as often as 100 percent of the time. This will allow him to cheaply bluff with his air while extracting value with his best hands. Checking will almost always result in Hero getting outdrawn, getting bluffed, or losing to marginal made hands like ace-high.

The ten on the turn is quite bad for Hero, given he now loses to almost everything. While the aggressive big blind may be semi-bluffing with all possible flush and straight draws, he could easily be value betting a jack or ten. He may even be overvaluing a marginal underpair or ace high. Also, the player on the button may have a hand that he can easily defend. Hero simply must make an incredibly easy turn fold.

The button folded. The river was the 3

As on the turn, Hero has an easy fold. That said, given all draws failed to improve on the river, if Hero was somehow convinced that his opponent was mostly bluffing on the turn, he should consider calling the river. The real problem is that he loses to a decent amount of hands his opponent may be turning into a bluff.

Hero decided to be a hero and called. He lost to Q-J.

Perhaps Hero decided to call because he thought the big blind was an aggressive player. It is important to understand that just because someone is aggressive does not mean that they are inclined to bluff the turn and river into multiple opponents when the flop checks through. You must figure out the specific spots where your opponent is aggressive and adjust accordingly.

For example, if he was tight and aggressive, his aggression likely means he has a strong hand that he thinks is worth a value bet. If instead, he bets the turn 100 percent of the time when the flop checks through, Hero’s call becomes much closer to reasonable. When making an incredibly exploitative call, be sure it is for a reason that is more precise than “my opponent is aggressive.” ♠

Jonathan Little is a two-time WPT champion with more than $6 million in tournament winnings. Each week, he posts an educational blog and podcast at JonathanLittlePoker.com, where you can get a FREE poker training video that details five things you must master if you want to win at tournament poker. 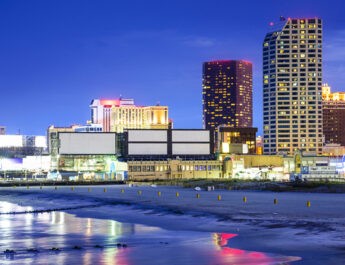