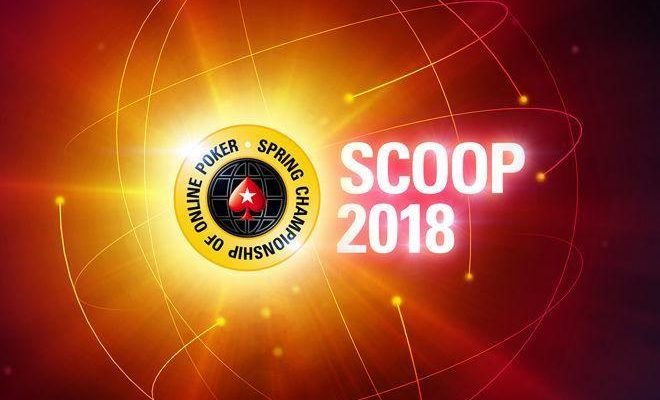 Online poker room PokerStars has finally announced this year’s schedule for the World Championship of Online Poker and it can officially be said that there will be a little something for players of all levels of skill and for every bankroll during the major online festival.

This year’s WCOOP edition is slated to take place on September 2-17. It will feature as many as 182 different tournaments across 61 events. It is also understood from a post on PokerStars’ official blog that there will be tiered buy-in levels for players sporting bankrolls of different size. The three tiers will be Low, Medium, and High and buy-in fees within those would vary from $2.2 to $25,000for the highest buy-in events set to take place within the championship.

Commenting on the three-tier buy-in system, which is an innovation into this year’s WCOOP, PokerStars Director of Poker Innovation and Operations Severin Rasset said that their goal was to provide every player with the opportunity to participate and to take a shot at the Main Event title.

The 2018 edition of the WCOOP will feature more than $116 million in guaranteed prize pools, with over $70 million featured in WCOOP events alone. The schedule of the upcoming online poker festival is quite diverse, as well, with different poker variants including mixed ones such as H.O.R.S.E.

As mentioned above, there will be 61 events, and each of them will involve tournaments in three tiers – Low, Medium, and High. Each of them except for the Main Event, to be more precise. It will feature two tournaments – a Medium and a High one. The former will have a buy-in fee of $55and will offer $1 million in guaranteed prize money. The latter will feature a buy-in fee of $5,200 and a guaranteed prize pool of $10 million. Both events are slated to kick off on September 16.

Last year, Malta-based player Steven “SvZff” van Zadelhoff topped the field of the WCOOP Main Event to become a world champion. The player collected more than $1.6 million for his efforts. He emerged victorious after beating a massive field of fellow contenders from all around the world and surviving a tough nine-handed final table.

In fact, Van Zadelhoff pretty much made his victory look quite easy. The player entered the final table as the chip leader with a massive chip advantage over the rest of the finalists. He held 37,957,931 at the time that final stage of the event began, with joshuah333 from Canada being the one to hold the second largest stack with 12,695,898.

The 2017 WCOOP Main Event drew 2,183 entries, including 1,804 unique ones and 379 re-entries. The $10 million guarantee was surpassed and the prize pool nearly reached $11 million. The winner was originally scheduled to collect $1.5 million in prize money, but as mentioned above, he eventually took home more than $1.6 million. 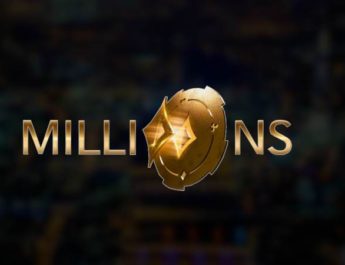 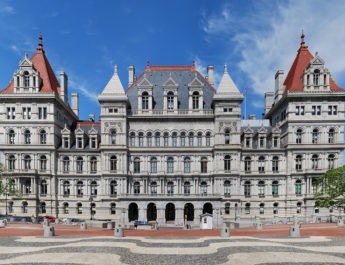