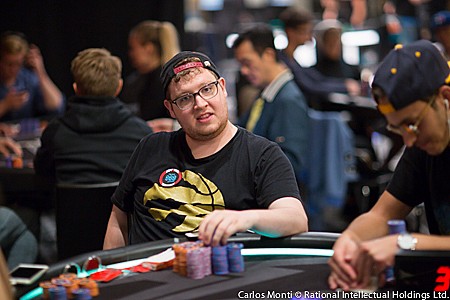 Only 79 of them will make the money and be guaranteed an €18,400 payday though, so there’s bound to be some butterflies in stomachs. Talk about losing your appetite.

When they return the blinds will be 4K/8K, and there are two pretty solid chip leaders as it stands.

Boris Kolev leads the lot with 1.5 million. The Bulgarian is fresh off a fantastic summer, where he recorded eleven WSOP cashes. The biggest of those came from his 18th place finish in the Millionaire Maker; but he actually got his biggest career cash to date in a Deepstack Extravaganza tournament in June, finishing fourth for $208K.

Not too far behind Kolev is Ronny Kaiser with 1.3 million. The EPT8 Tallinn winner cashed the Main Event here in Barcelona last year, but hasn’t recorded a live cash since winning a €5K PLO event for $54K back at EPT13 Prague in December 2016.

Kaiser has got pretty lucky to get that big stack. First he sucked out with pocket eights against Ryan Yu’s pocket jacks by rivering a straight; then his ace-queen beat Robert Mizrachi’s ace-king all-in pre-flop to eliminate Mizrachi.

The sole Team Pro left in the field is Jake Cody with 268,000; we spoke to him earlier about his love of Barcelona and the cash games in Macau .

Players will return around 9:10pm to play four more levels. Until then, try and stomach some food everyone, for the bubble looms… 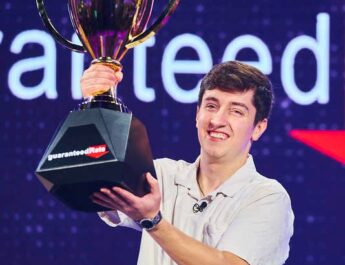 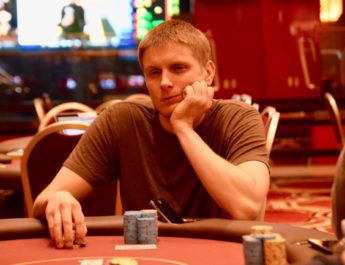 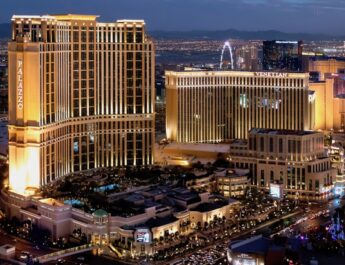