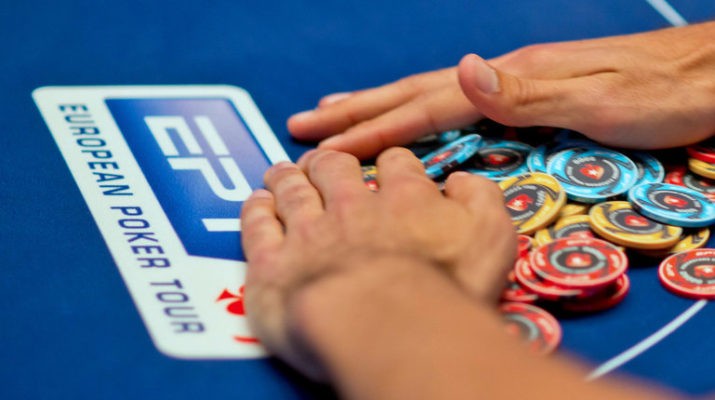 In August of 2016 PokerStars unveiled a plan to rebrand their live tournament offerings, doing away with the European Poker Tour and all of their regional tours brands and replacing them with a two-tiered system of series called PokerStars Championship and PokerStars Festival.

The move was not met with universal approval, as many players had developed a strong connection to their regional tours and the EPT had become one of the world’s most prestigious poker tours with a massive international following.

PokerStars has taken the feedback they’ve received into account and announced some exciting changes to their live tournament offerings moving forward.

Team PokerStars Pro Daniel Negreanu gave a press conference at the 2017 PokerStars Championship Prague series in which he announced that the _European Poker Tour, the Asia Pacific Poker Tour, and the Latin American Poker Tour were all set to return in 2018.

The first event of the restored EPT will be the 2018 PokerStars Caribbean Adventure. The PCAhas built a reputation as one of the biggest and best festivals on the annual tournament calendar. This time around will see a nine-day tournament schedule with 31 events between Jan. 6-14, including a re-instated $10,300 buy-in main event after the cost of entry was lowered to $5,300 in recent years. To celebrate the return of the PCA PokerStars is also putting up $100,000 in cash prizes.

During the press conference, Negreanu also announced the PokerStars Players Championshipevent, a $25,000 high roller tournament to be held before the 2019 PCA that will feature $9 million in prize money added by PokerStars.

The EPT first kicked off in 2004. Over its 13-season run there were a total of 115 stops made in 18 countries. So far the confirmed stops for the EPT’s 14th season are Sochi, Barcelona, Prague and Monte Carlo.