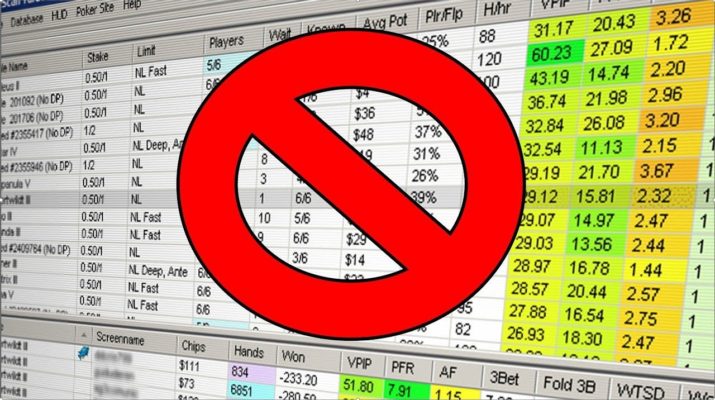 PokerStars is looking to level the playing field for all its players by banning a number of third-party software tools — most notably, the use of controversial seating scripts.

Director of innovation and poker for Stars, Severin Rasset, outlined the changes in a blog post this week. He officially confirmed reports that the company is looking to clamp down on anything that gives a certain segment of players a clear advantage over another, or as Severin puts it, “undermines the spirit of the game.”

Poker is a brain game,” writes Severin. “Players work on history, on perception, on their own memory, instincts, capabilities … to make the right decision. Not only do we want to preserve this, we want to see it flourish.”

Take a Seat, Any Seat

The most significant change is the elimination of seating scripts, or software that essentially helps the best players to easily identify and target the weakest players. It’s a practice that’s also known as “bum hunting.”

And while some may see it as a legitimate online strategy, there are many who feel that the fact that it’s allowed is simply keeping more casual players from ever sitting down, and a result, stagnating the overall growth of the game. After all, no one likes the feeling of having a target on their back.

It’s a move that Partypoker made almost three-and-a-half years ago. So what took so long for Stars to follow suit? Severin insists that they could have done it long ago, but they wanted to make sure they could properly police it first.

Phil Galfond’s new poker site, Run it Once, effectively got around the seating script issue by randomizing screen names every time a player joins a new table.

Other changes are coming to Stars, too.

Players will no longer be able to run any automated reference software, such as dynamic starting hand-range charts that “artificially boost performance.”

Specifically, the use of anything beyond nine, 13×13 charts has been banned.

“Reference material can only be used for basic hand decisions, like unopened pot and pre-flop decisions,” notes Rasset, “rather than as a live virtual decision maker.”

Despite the sweeping changes, Stars isn’t throwing the baby out with the bathwater. They’ll still allow players to leverage certain tools while on the grind.

For a more technical explanation of the software changes being made, check out this reference guide by Stars.

All of the new software rules come into effect on Monday, March 4.