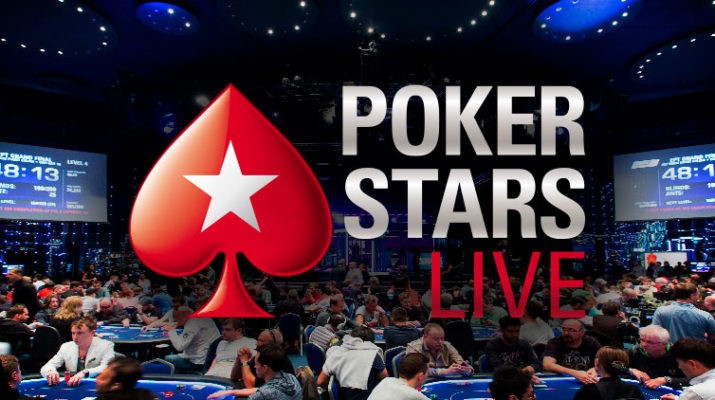 PokerStars parent company The Stars Group has inked a deal with International Entertainment Corporation that will see it host a series of branded live events across Asia.

News of the partnership was made public in a filing from the Hong Kong Stock Exchange-listed IEC. In the statement, IEC’s executives noted that the deal between its subsidiary Lucky Genius Ltd would help expand the company’s range of entertainment products.

“The deal will help us diversify whilst maintaining the group’s core businesses of hotel operations and leasing of properties for casino and ancillary leisure and entertainment operations,” the statement read.

PokerStars to Push Brand Across Asia

IEC runs a chain of hotels across the Asian continent, but exactly how and where PokerStars fits into the equation is yet unknown. What has been made public, however, is that the two companies will work together to stage live poker tournaments in “certain Asian countries.”

At the time, it had been suggested that China’s plans to outlaw free-play poker apps was the reason for PokerStars’ split with City of Dream. Despite the impending legal changes, China and Asia as a whole are still seen as a growth market for the game.

With Macau home to some of the richest cash games in the world and poker tours like the Triton Poker Series attracting big name players, the game is continuing to gain traction in the region.

The World Poker Tour is now owned by Chinese firm Ourgame, which has already given it the push needed to host its inaugural event in Japan in 2017. And now PokerStars has a powerful partner in the region.

With hotel interests in the Philippines, that could be a natural home for PokerStars’ new tournaments. China may also still be part of the future plans, as representative for the Stars Group indicated in the day’s following China’s legal announcement that its core business won’t change.

“The ban does not materially affect our existing businesses or our live events,” a representative for The Stars Group told Macau News Agency (MNA) on May 2.

Should the deal flourish, PokerStars could soon become the biggest poker brand in Asia. It already has a strong presence in 17 jurisdictions, but a successful collaboration with IEC could help it become a major player in a market of 4.4 billion people. 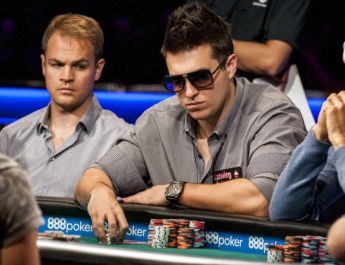