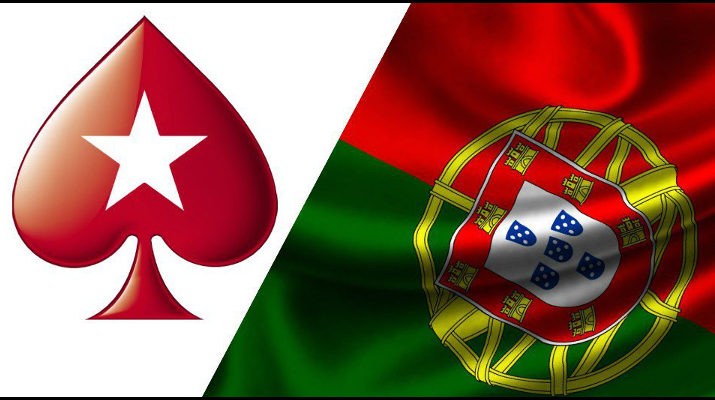 Canadian iGaming operator The Stars Group Incorporated has announced that its envisioned online poker shared liquidity scheme involving players in France, Spain and Portugal is now a reality after its PokerStars.pt domain was accepted into the tri-nation club.

Toronto-listed The Stars Group Incorporated, which is also responsible for the FullTilt online casino brand, stated that players at its Portugal-facing domain can now join their counterparts at PokerStars.fr and PokerStars.es in enjoying larger prize pools, better promotions and a wider selection of games.

The Stars Group Incorporated, which is in the process of buying British rival Sky Betting and Gaming from current owners CVC Capital Partners and Sky via a $4.7 billion deal, explained that the online poker shared liquidity scheme was first unveiled in July and allows players in the three previously ring-fenced markets to participate via licensed sites in a range of cross-border games. The operator furthermore detailed that it hopes to add Italy to this club as soon as 2019 but is still awaiting ‘details of the country’s involvement’.

Rafi Ashkenazi, Chief Executive Officer for The Stars Group Incorporated, described the recent Portugal approval as ‘great news for players’ before declaring that he hopes the first-of-its-kind move will result in continued ‘positive results in those markets’.

“Adding Portugal to France and Spain will expand the pool of players in southern Europe,” read a Wednesday statement from Ashkenazi.

To celebrate the entry of PokerStars.pt into the online poker shared liquidity scheme, The Stars Group Incorporated detailed that it will be hosting its inaugural Trio Series across the three sites next month featuring at least €5 million ($5.83 million) in guaranteed prizes including a €500,000 ($583,500) main event. This follows the operator’s Spring Championship of Online Poker (SCOOP) 100-event extravaganza for players in Spain and France, which took place last month and saw some 37,000 players smash the advertised €10 million ($11.66 million) series-wide guarantee by some €1.7 million ($1.98 million). 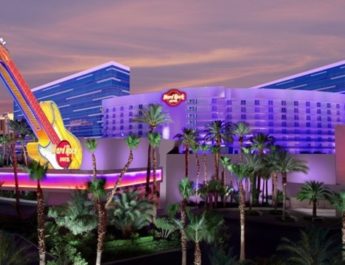 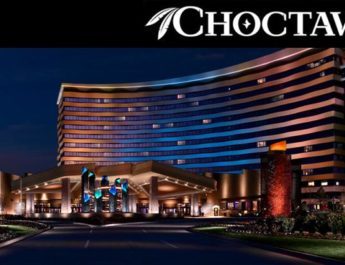 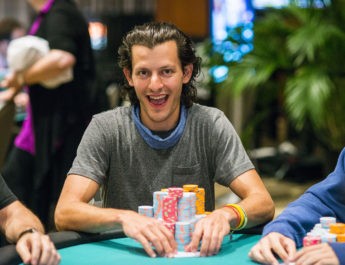