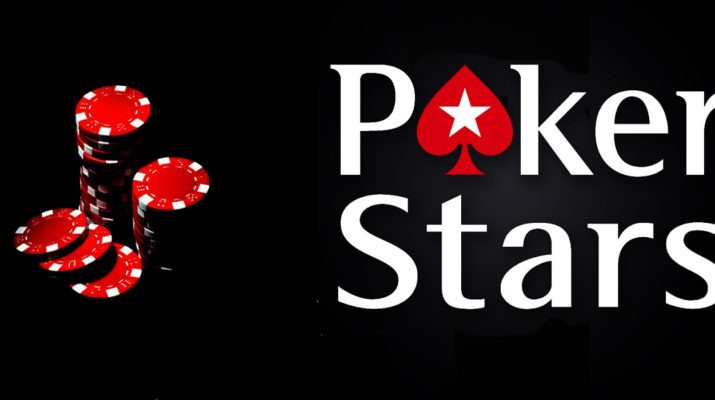 The PokerStars.in domain has already been purchased and poker games could soon become available on the world’s largest poker site in the coming weeks. Only a “Coming Soon” message currently appears when visiting the site.

The Stars Group has eyed entrance into the India poker market for quite some time but, due to the country’s strict gaming laws, it’s been a difficult task.

India’s gaming laws state only companies based within the country can obtain a license to operate an online poker site. That’s a problem for The Stars Group, a Toronto-based company.

To get around the stringent laws, PokerStars began seeking a local partner. The online poker giant hoped to open its poker site in India by the end of 2017 but hadn’t finalized a deal with a partner in time.

Now that Sugal & Damani is on board, PokerStars can legally enter the market. With 1.3 billion people in the India, making it the second largest country in the world behind China (1.4 billion), it’s no surprise The Stars Group has been so committed to finding a partner.

PokerStars has run into similar issues before in the US, but did eventually find their way into New Jersey as a way to tap into the American market.

With internet gambling legislation halting to a standstill in most US states, The Stars Group is focusing its efforts on India. PokerStars already has one Team Pro member from the second largest country in the world, Aditya Agarwal.

Poker has grown in India over the past couple of years so much that mainstream media outlets are starting to give the game attention. A new team-based Poker Sports League in India was formed in 2017 with 12 teams and 120 participants. 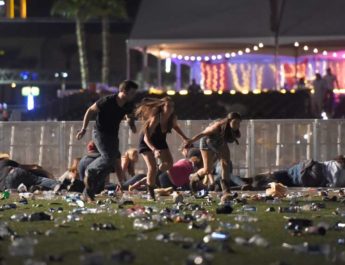