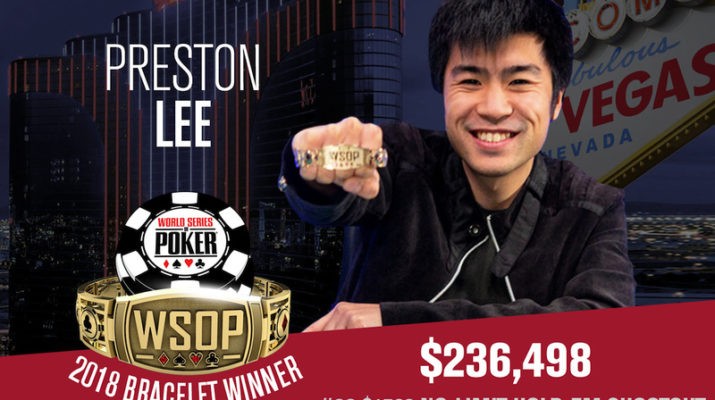 It only took San Francisco-native Preston Lee three cashes at the World Series of Poker before he claimed his first gold bracelet. Lee, a 32-year-old cash game grinder who currently resides in Millbrae, California, topped a field of 908 players in the $1,500 shootout event at the 2018 World Series of Poker to earn his first major title and the $236,498 first-place prize. 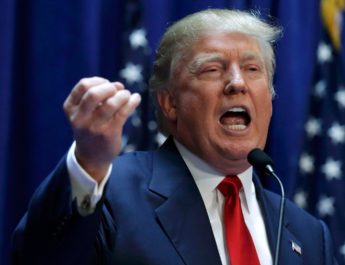