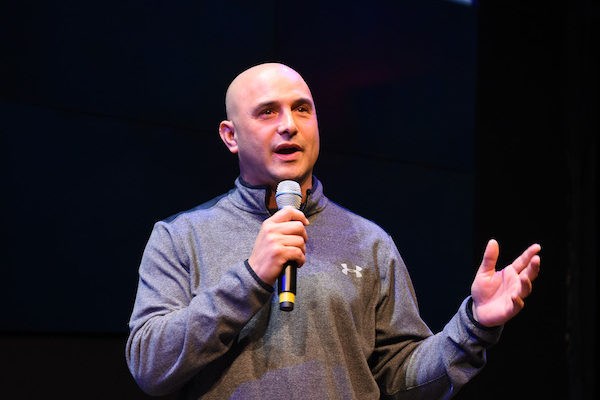 American radio personality Craig Carton allegedly orchestrated a Ponzi scheme in order to repay a $2.5 million gambling debt, according to a lawsuit and charges filed by the federal government.

Carton, the former co-host of the Boomer and Carton sports radio program on WFAN in New York City, was arrested Wednesday for securities fraud and wire fraud.

“Beginning in or around the middle of 2016, at about the time he accrued millions of dollars’ worth of gambling-related debts to casinos and other third parties, Carton solicited investments in ticket reselling enterprises purportedly engaged in purchasing and reselling large blocks of concert tickets for substantial profits,” the SEC complaint said. “Carton falsely claimed to investors that he — sometimes on his own and sometimes through [his partner] — had access to millions of dollars’ worth of concert tickets at face value.”

Along with a business partner, Carton allegedly “used new investor funds to repay earlier investors and other preexisting debts, including Carton’s debt to casinos, rather than to purchase tickets for resale as promised.”

He allegedly fleeced some $5.6 million from investors.

Carton reportedly has been suspended by CBS Radio. If convicted, the 48-year-old faces as many as 45 years in prison over the alleged crimes, as well as huge fines.