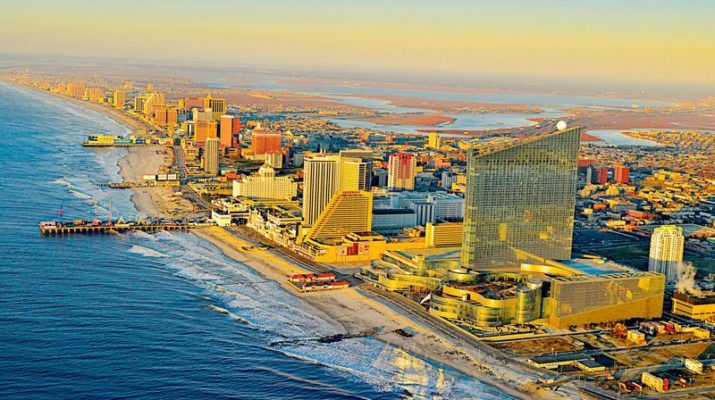 The casino formerly known as the Trump Taj Mahal is taking bets over the internet.

Reopening late last month as Hard Rock Hotel & Casino Atlantic City, the casino took just a handful of days before kicking off its online gambling operations earlier this week. The online casino has dozens of titles among its offerings, according to its website. The move makes business sense given the state of the New Jersey gambling industry.

Hard Rock brings the number of online gambling operators in New Jersey to six. There are more than two dozen brands among those six entities.

In addition to its online casino, Hard Rock, which was acquired for just $50 million, has more than 2,000 slot machines and 120 table games.

Ocean Resort Casino, formerly known as Revel, also reopened in late June. It has yet to launch a gambling site, according to the New Jersey Division of Gaming Enforcement’s website.

While three New Jersey gambling facilities have launched sports betting, there aren’t any operators with online sports wagering yet, per the DGE website. 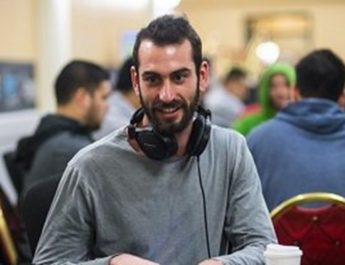 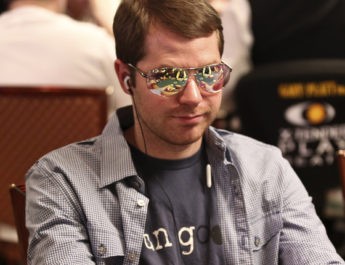