The 2017 Punta Cana Poker Classic attracted 382 entries to the beautiful five-star Melia Caribe Tropical Hotel Resort on the easternmost tip of the Dominican Republic. The $1,650 buy-in tournament sported a guaranteed prize pool of $500,000 which was easily surpassed by the strong turnout. In the end $555,810 in total prize money was awarded to the top 45 finishers in this event, with the largest share going to eventual champion Roberto Carvallo from Chile.

“The final table was tough, I started the day with only a few chips and had the luck to win some flips,” Carvallo said in a video interview on sponsor Americas Cardroom’s YouTube channel. ACRran online satellites to the event which awarded $4,900 packages to the tournament, including airfare, six-nights accommodations, food and beverage packages, entry into the tournament and much more.

Carvallo, who won a live satellite into the main event, entered the nine-handed final table in sixth chip position with 448,000. The chip leader to start the day was Santiago Soriano with 3,945,000. Soriano was ultimately eliminated in third place when he called an all-in shove from Carvallo. Soriano was ahead with the A

but failed to hold up against Carvallo’s K

board. Soriano earned $50,025 as the third-place finisher and Carvallo entered heads-up play at a slight chip disadvantage to American Jamin Stokes.

Carvallo and Stokes battled it out for a while, with a number of lead changes. At one point the two drew relatively level in chips, with Carvallo holding a slight advantage and the two agreed to chop the remaining prize pool for $97,590 each. They then went all-in on the next hand to determine who would be the official winner of the title and the trophy. Carvallo was dealt the 10

and found himself up against the 9

of Stokes. The board ran out 6

and Carvallo made trips to secure the pot and the title. 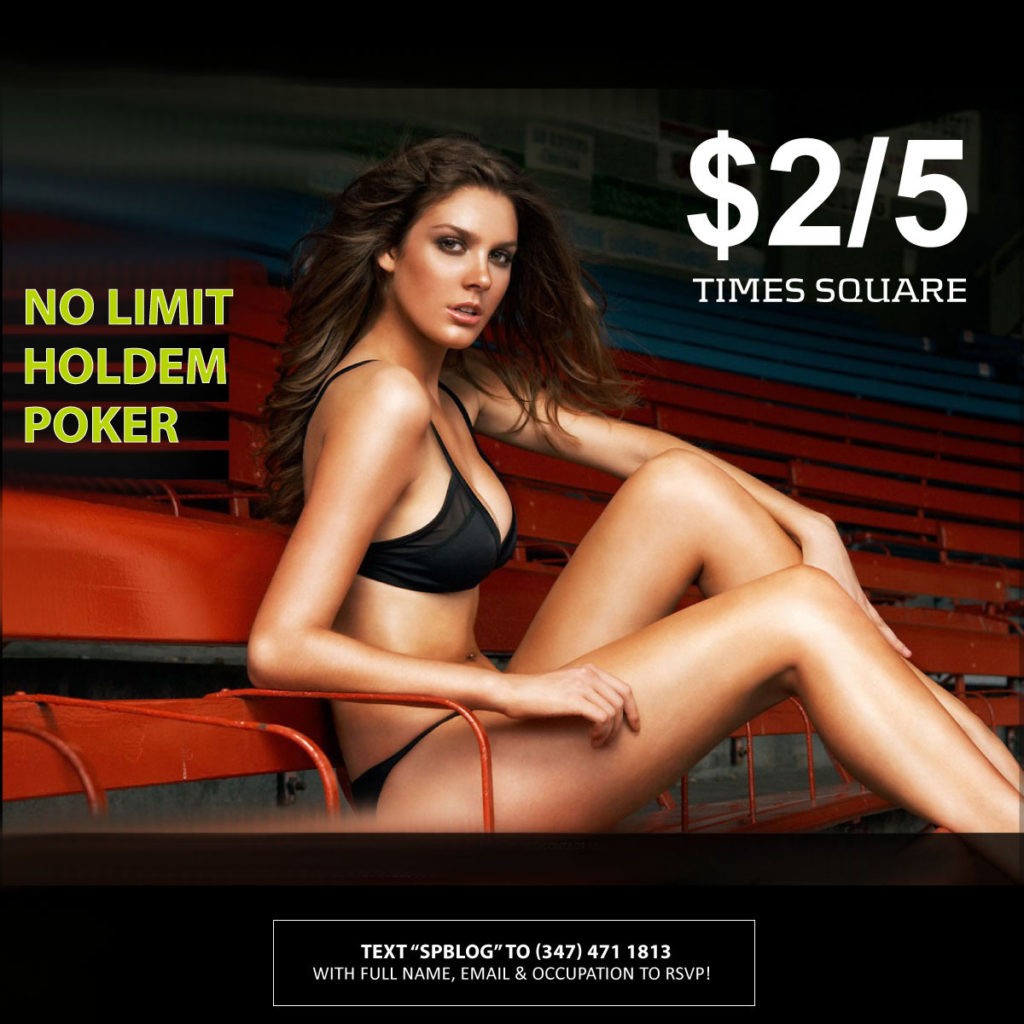 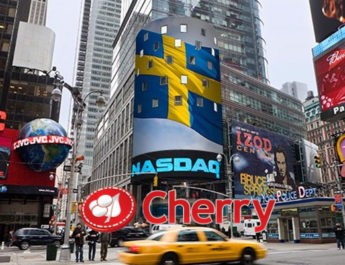 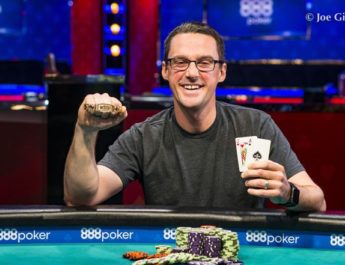 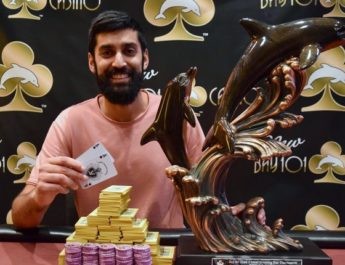