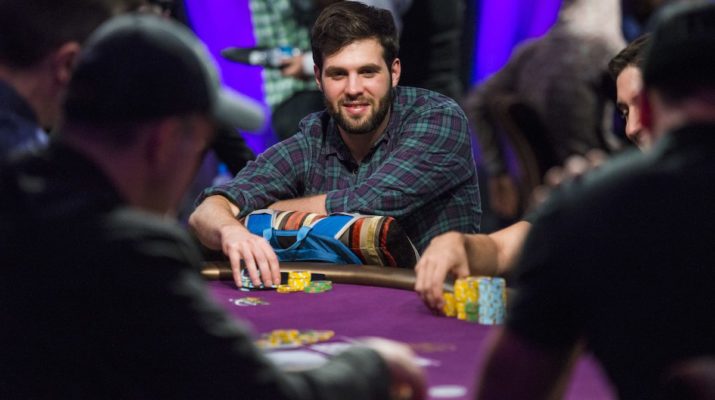 It was an action packed day at PokerStars nosebleed tables yesterday with action around the clock at the PLO, Triple Draw, 8-Game, and FLHE tables, with BERRI SWEET and Ben “Sauce123” Sulsky the big winners.

Once again it was Viktor “Isildur1” Blom who was driving much of the action, and he looked to be on for a huge winning day with his profit closing in on $500k at one point before he collapsed during the second part of the day, wiping out all of his profit.

Blom’s day had already begun before it really began as he carried over $47k profit from his small comeback at the end of his match the previous night against Sauce123 at the 8-Game tables from the hands which took place after midnight. He continued his winning ways during some mid-morning heads-up against RaulGonzales at the 8-Game and 2-7 Triple Draw tables where he won $191,097 from an hour and 40 minutes at the 8-game table and a further $101.7k from just over an hour at the Triple Draw tables.

At this point Isildur1 was already up over $330k for the day when he moved on to the $100/$200 PLO tables. Unfortunately we had some issues with our PLO tracking yesterday afternoon and so did not manage to catch this action. However, from the comments left on the forum it looked as though Isildur1 continued to win until he reached around $1/2m profit for the day. It looks like he lost a fair bit of that back before the end of the $100/$200 match however. In fact it seemed quite bad luck for Isildur1 when we finally got our PLO tracking back up and running as he lost some $150k during his final half an hour at the $100/$200 tables.

The big winner from the PLO games we did track yesterday was one of this year’s biggest winners, BERRI SWEET who won $125k during the brief half an hour or so of action we caught at the $100/$200 tables, as well as another $100k at the later $200/$400 games where he played against the likes of Isildur1, Lrslzk, JayP-AA, Sauce123, Grazvis1 and Trueteller. 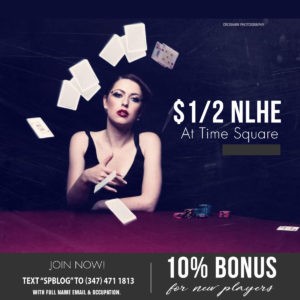 Isildur1 was already steaming before this hand and it shows when he commits $80k with just a pair of nines on the flop. BERRI SWEET calls with his AAxx and scoops this $170k pot

BERRI SWEET ended as the day’s biggest winner, showing a profit of $192,989 from the games we tracked.

Second on yesterday’s leaderboard was Ben “Sauce123” Sulsky who turned a $145,898 profit after more success against Isildur1 at the 8-Game tables. They played for four hours straight last night, with Sulsky ended up winning over $168k. However, as once again the game ran past midnight, only $127,882 of his profit yesterday came from that game. The remainder came from the PLO tables.

In third place we find another PLO regular, omaha4rollz. He won $99,610 from the $50/$100 and $100/$200 tables, although it’s worth bearing in mind that he was playing for some time at the PLO games we missed yesterday afternoon, so his true result may well be siginificantly different to the results we have tracked. 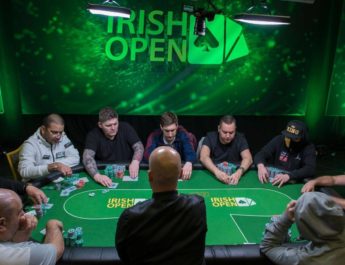 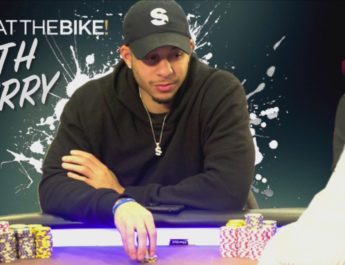