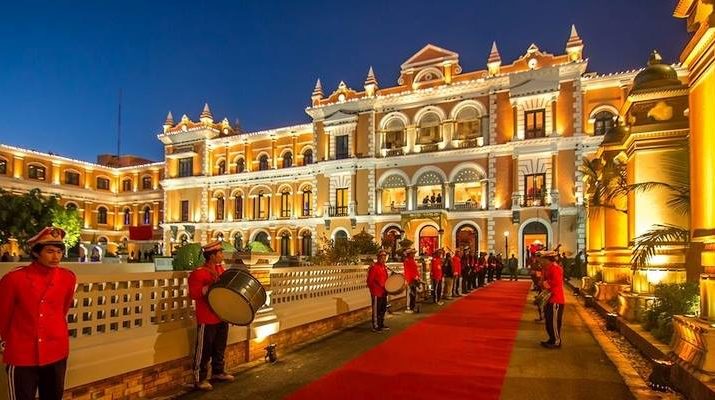 In Nepal, after a week ago today issuing a three-day ultimatum to a total of five reportedly tax-defaulting casinos and mini-casinos, on Saturday a public notice was issued by the Department of Tourism directing the casinos to either pay what they owe within 35 days or face legal action.

The Kathmandu Post reports that millions in unpaid annual royalties are owed by the Casino Royale situated in the Hotel Yak and Yeti and the Radisson Hotel-housed Casino Rad, along with eight mini casinos which are reportedly located outside of the Kathmandu valley. The gaming houses have reportedly been asked by the department to settle the unpaid annual royalties along with the additional penalties and fees.

Department officials reportedly said that if the casinos and mini-casinos fail to “clear the dues, the government will take stern action against them as per the law.”

While the government decided in April 2014 that casinos in violation of Casino Regulation 2013 were to be shut down and those in default on royalty payments were to lose their licenses, the aforementioned casinos have remained open until now thanks to an interim order from the Supreme Court.

Casino Regulation 2013 was reportedly an attempt by the government to subject wayward casinos to stricter control. In accordance with the regulation, in order to obtain an operating license for a casino, operators were required to pay a NR20 million (US$192,800) fee along with an annual royalty of NR30 million (US$289,200) in accordance with the Financial Act 2017-18.

Additionally, casinos are required to pay half of the operating license fee on required annual renewals. As a bank guarantee, the casinos are also required to deposit at the Tourism Ministry an amount equal to a year’s royalty fee within two months of a new fiscal year.

The Kathmandu Post reports that according to Department of Tourism officials, while the interim orders issued by the Supreme Court allow the casinos and mini-casinos to operate under the 2013 regulation, however, they are still legally required to pay the annual royalty per the Financial Act.

Records reportedly show that Casino Royale, operated by Surendra Bahadur Singh under Gilt Investment, has, since the interim order was issued by the Supreme Court on March 28, 2016, been conducting business under the old regulation and despite having made installments amounting to NR35.3 million (US$340,292) still owes millions to the government, as reported by the Post.

According to the news agency, Casino Royale has yet to renew its operating license.

A committee that includes representatives from the Tourism Ministry and the Tourism Department, Office of the Auditor General and the Department of Inland Revenue, has reportedly been formed in order to determine the exact amount of taxes and fees owed to the government by the casinos.

Currently, six of Nepal’s nine casinos currently operate under Casino Regulation 2013, according to the news agency. 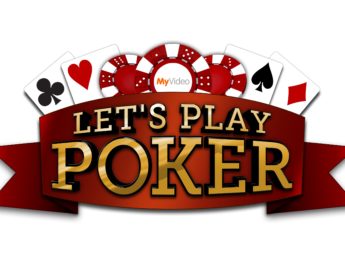 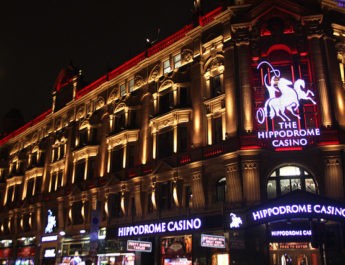