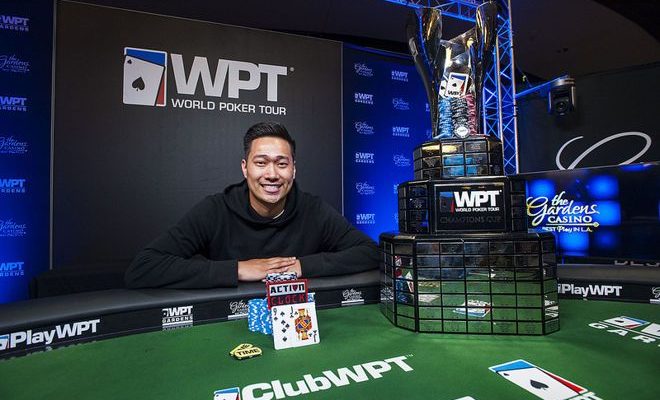 Simon Lam, part poker player, and part ice cream shop owner, entered the final table of the Season XVII WPT Gardens Poker Festival Main Event with the chip lead, sitting atop the final six players from a field of 584 entries with a stack of 6.115 million. Lam’s lead was sizable to start and he went on to scoop the victory for $565,055 and a brand new Mercedes-Benz SLC Roadster.

Lam is the owner of Rollin Deep Ice Cream in Costa Mesa, California.

*First-place prize includes a $15,000 entry into the season-ending WPT Tournament of Champions.

It took 164 hands at Thursday’s final table for Lam to earn the title, the first of Season XVII of the World Poker Tour. Despite starting with a big chip lead – Lam was more than 2 million chips clear of his closest competitor – Lam’s road wasn’t without a bit of adversity at the table. Early on, Lam’s opponents attacked him enough to knock him out of the top spot. From there, he traded the chip lead several times with others at the table, but never looked anything but calm. 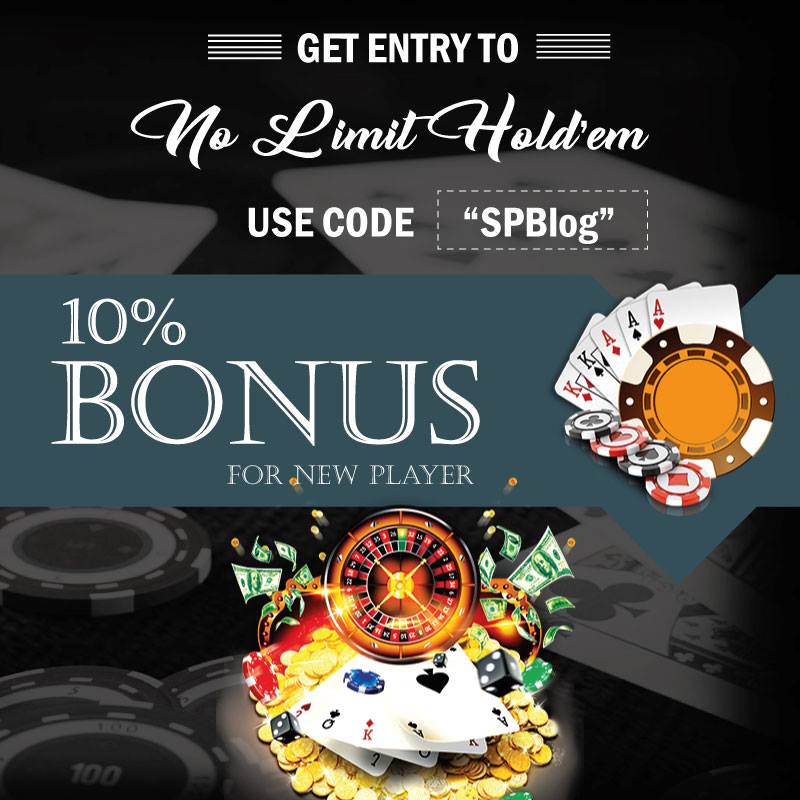 Play lasted 75 hands before Jared Griener was eliminated in sixth place, earning $115,885. After Griener hit the rail, Saya Ono was eliminated in the 88th hand of play at the hands of Men Nguyen. She took home $151,995.

With four players left, Lam had a big lead still, but then Craig Varnell took a chunk out of Lam’s stack before Jake Schindler doubled through him. Lam was able to work his way back to the chip lead, but then Nguyen found a double through him when his

came from behind against Lam’s

Eventually, Varnell was the player eliminated in fourth place, falling at the hands of Schindler. A former WPT500 Las Vegas champion, Varnell scored $201,615 for this fourth-place finish at what was his second WPT final table.

. The flop, turn, and river ran out

On the final hand, Lam and Schindler saw a flop of

for top pair against Schindler’s

, also for top pair. The

river allowed Lam’s kicker to hold and he was crowned the winner.

With the win, Lam grabbed 1,200 points in the Hublot WPT Player of the Year race. 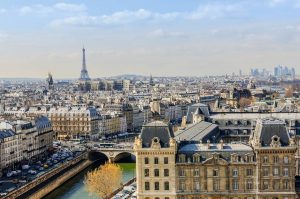 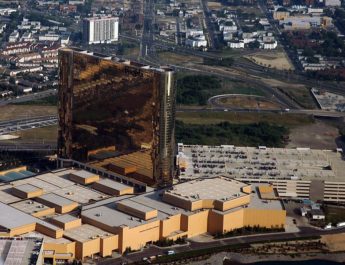 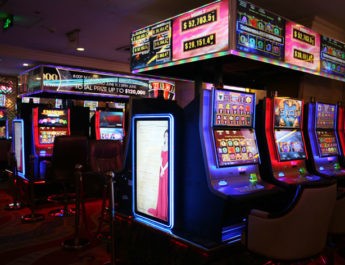