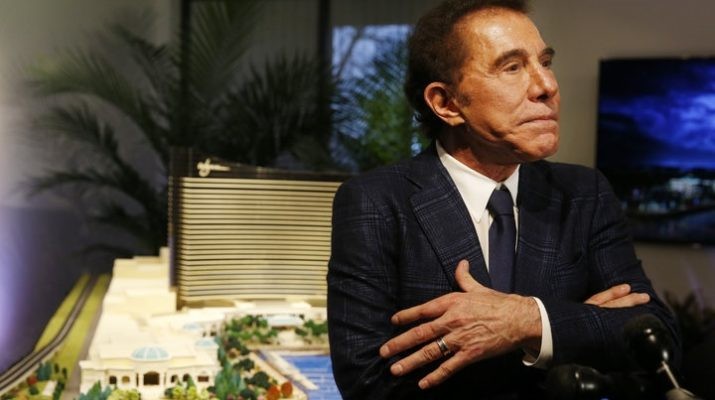 One of Las Vegas’ most iconic businessmen is walking away amid a public relations firestorm.

Late last month, the Wall Street Journal reported on allegations that Wynn was engaged in serious sexual misconduct at his casinos for decades. Follow-up reports indicated that his lucrative gaming licenses in Macau, Las Vegas and Massachusetts are potentially in jeopardythanks to the explosive report. There was also speculation, fueled by a falling stock price, that Wynn Resorts could be swallowed up by one or more rivals.

Regulatory reviews apparently will also look at a LLC that Wynn reportedly created to pay a $7.5 million settlement to one of his former employees stemming from a 2005 incident. Regulators in Massachusetts say that Wynn hid the settlement from them during their licensing process.

Wynn’s departure from the company that bears his name on its casinos comes during the construction of the $2.4 billion Wynn Boston Harbor. There’s speculation that the project could sit empty for years if the Bay State’s Gaming Commission revokes the license.

In a news release, Wynn Resorts touted its founder’s track record in the gaming industry, saying that he “created modern Las Vegas.” Wynn was behind not only his flagship Wynn Las Vegas and the adjacent Encore, but also the Mirage and Bellagio.

“It is with a collective heavy heart, that the board of directors of Wynn Resorts today accepted the resignation of our founder, CEO and friend Steve Wynn,” said non-executive board chairman Boone Wayson. “Steve Wynn is an industry giant…He played the pivotal role in transforming Las Vegas into the entertainment destination it is today.”

Wynn himself issued a statement. He has denied the sexual misconduct allegations.

“In the last couple of weeks, I have found myself the focus of an avalanche of negative publicity,” said Wynn, who also resigned as RNC Finance Chairman following the Journal report. “As I have reflected upon the environment this has created — one in which a rush to judgment takes precedence over everything else, including the facts — I have reached the conclusion I cannot continue to be effective in my current roles.”

Wynn said he’s “proud” of the people employed by his casino company. He added that he “wholeheartedly endorses” his successor. Maddox “and his team are well positioned to carry on the plans and vision for the company I created,” Wynn said.

The resignation sent shares of Wynn Resorts up about seven percent in early trading on Wednesday. The share price fell about 20 percent in the wake of the Journal report. 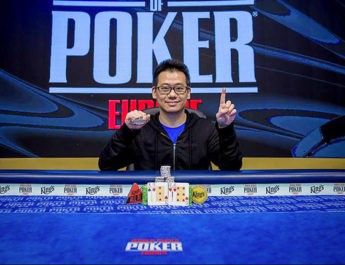