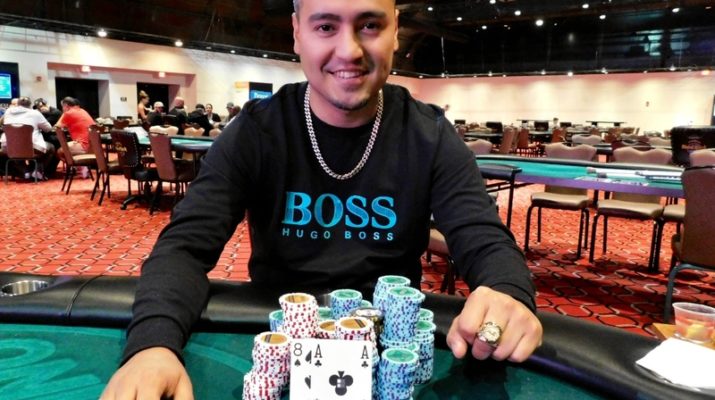 Steven Sarmiento is the latest player to emerge victorious on the World Series of Poker Circuit. The 30-year-old poker pro from Queens, New York outlasted a field of 617 total entries to win the 2019 WSOP Circuit Seminole Coconut Creek $1,700 buy-in no-limit hold’em main event. Sarmiento was awarded the $188,158 top prize and his first WSOPC gold ring as the champion of this $1,000,000 guaranteed main event.

“I’ve been having a lot of success but this is the first stranglehold win,” said Sarmiento after securing his first major live tournament title. “I came in third, fourth, second… this is super satisfying,” Sarmiento said after his win.

This was Sarmiento’s sixth final-table finish of the year. He earned 840 Card Player Player of the Year points for coming out on top. As a result, he climbed into 63rd place in the 2019 POY race standings, which are sponsored by Global Poker.

Sarmiento came into the final day of action in this event in sixth chip position among the remaining 11 players. He didn’t score any knockouts in the early going, but manahed to secure a key double up with his AHeart SuitKSpade Suit beating Matthew Yorra’s ASpade Suit10Spade Suit to close the gap somewhat on the leaders.

Sarmiento found another double up with ace-king, calling down with top pair against a multi-street bluff attempt from start-of-day leader Nick Yunis. He took the lead not long after, winning a big pot with a full house.

Sarmiento and Yunis clashed again during four-handed play. With a board of 9Heart Suit9Club Suit4Diamond SuitQHeart Suit5Club Suit, Yunis moved all-in and Sarmiento quickly called. Yunis held the 9Spade Suit7Club Suit for trips, but Sarmiento had him outkicked with the 9Diamond Suit8Diamond Suit. Yunis was sent home in fourth place, earning %64,423 for his deep run.

Sarmiento picked up ace-king again and held against the AHeart SuitQDiamond Suit of Russell Sullivan to send him to the rail with $86,060 as the third-place finisher.

Sarmiento took roughly a 2:1 lead over Neal Corcoran. The shorter stack was able to fight back and even overtook the lead, but Sarmiento was able to regain control before the final cards of the tournament were dealt. Corcoran raised to 275,000 on the button with 10Diamond Suit8Diamond Suit and Sarmiento three-bet to 700,000 holding AClub Suit8Spade Suit. Corcoran called and the flop came down 8Heart Suit6Diamond Suit4Spade Suit Sarmiento bet 1,100,000 and Corcoran moved all-in. Sarmiento called and was ahead with the superior kicker. The 7Club Suit on the turn and 2Diamond Suit on the river locked up the pot and the title for Sarmiento. Corcoran earned $116,291 as the runner-up finisher. 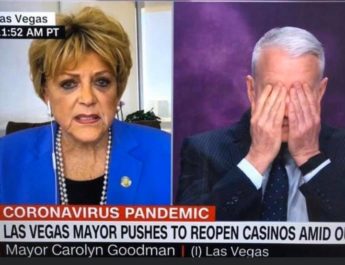 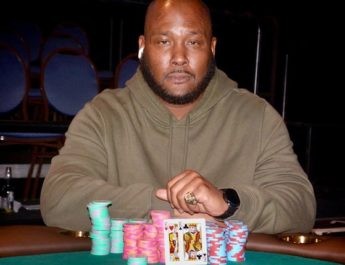 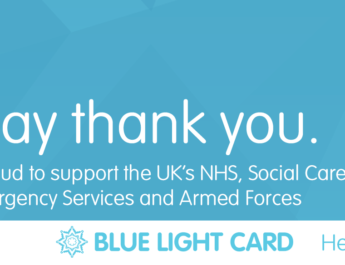