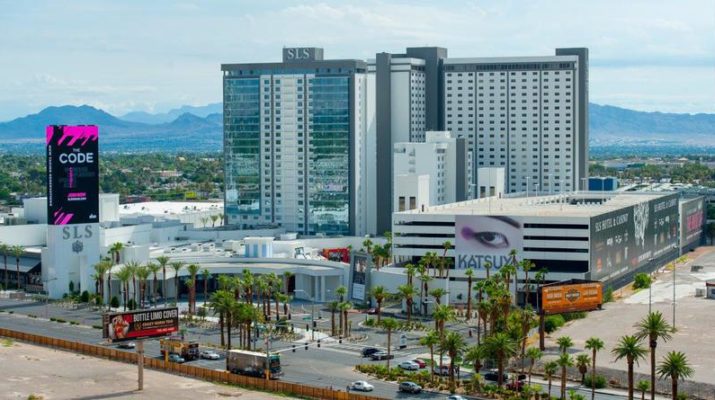 The struggling SLS Las Vegas casino on the north end of the iconic Strip will be getting a much-needed investment.

Per the Las Vegas Review-Journal, Reno-based businessman Alex Meruelo told regulators late last month that he will spend up to $100 million to revitalize the property. Meruelo agreed to buy the casino back in May of 2017 from Stockbridge Capital Group.

Part of that investment will go towards giving the casino’s slot machines a new look, according to the report. The plan also calls for brightening the gaming floor. SLS stands for “Style, Luxury, Service.” Meruelo believes that the upgrades will make the casino profitable, finally.

“The capital investment is something that will make a dramatic impact. Things are already turning around, and I am very optimistic,” he said.

The casino reportedly could be named the Sahara once again. SLS opened three years after the Sahara shuttered in 2011. The casino fell victim to the financial crisis of 2008 after being open since 1952. Despite the reboot, SLS lost more than $80 million in the first half of 2015.

SLS was on the verge of bankruptcy as late as last year. Chinese investors were involved with the project in exchange for possible U.S. citizenship. The Review-Journal reported that the casino has about $400 million worth of debt to Chinese investors, according to a lawsuit filed in November.

None of the 60 Chinese investors have received citizenship yet, according to the suit filed Nov. 30 in federal court in Los Angeles. The lawsuit is seeking $255 million in damages for the plaintiffs, plus costs of pursuing the high-stakes litigation. 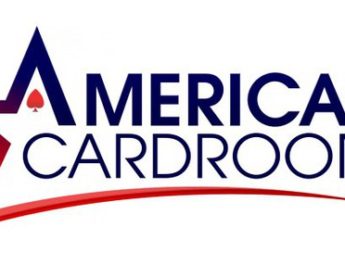 Win Your Way To Las Vegas This Summer With Americas Cardroom 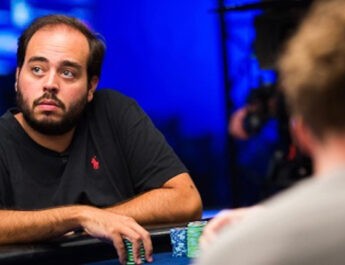 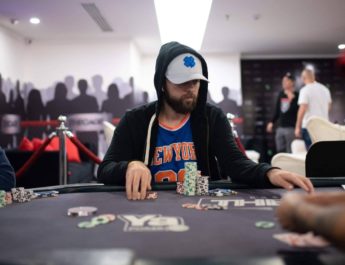