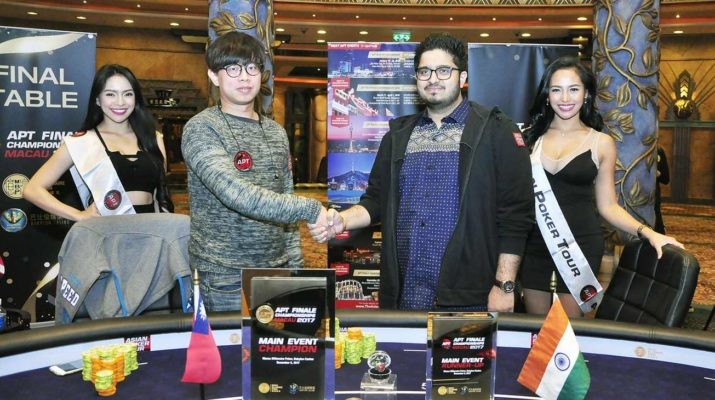 India’s Varun Gupta triumphed in the APT Finale Macau Championships 2017 Main Event after defeating runner-up Jack En-Ching Wu from Taiwan. Gupta took home over HK$300,000 for his victory – but, due to the heads-up deal made, the second place finisher Wu actually got paid even more.

The last day of the Asian Poker Tour Finale concluded at the Babylon Casino in Macau yesterday. Seventeen tournaments were played over the course of 12 days in the Far East. The HK$10K buy-in Main Event champion was also crowned on the final day of the tournament series.

The first Day1 of the Main Event was played on Wednesday, December 6th. The field eventually swelled up to 157 entries, giving the event a HK$1,807,600 prize pool.

After four days of action, the field got narrowed down to the final eight. The day started off promisingly for Varun Gupta, a cash game player from India. He sat down at the table with 331,000 chips, far from the chipleader Jack En-Ching Wu in stack size (who had 940,000 at the start), but quickly doubled up after calling a river shove with his nut straight. Gupta collected another sizable pot later from the only non-Asian player at the table, American Austin Walton. Walton turned his bottom pair of 5’s into a bluff, but his check-raise on the river didn’t get through Gupta.

Anson Wong Fuk On was the first to bust at the final table, finishing 8th. Soyza, the aforementioned Walton, Poulsen and Luen Kwok followed him in order. Shyn Chyn Lim was next to go after he shoved his small remaining stack pre-flop with KJ off and Wu called him with A4 – an Ace came on the flop, and nothing to help Lim later, which meant that the Main Event got down to the heads-up match for the title.

The Indian poker pro quickly took over the lead from his Taiwanese opponent, but Wu got back into the lead. He was in the chiplead until Gupta doubled up with pocket 4’s against A7 off – soon after the entire tournament was over. Gupta called Wu’s pre-flop all-in with KJ off, while Wu was only holding J10 suited. All bricks fell on the board, Gupta’s King high held and was enough to win him the 2017 APT Macau Main Event.

With the heads-up deal, awkwardly enough, the second place finisher ended up pocketing more than the winner – this may have made the players feel like they were playing a game of Spin & Go Max on PokerStars.

With the end of APT Macau, the 2017 APT Player of the Year was also announced. The award went to Tetsuya Tsuchikawa, who won no less than 7 APT events this year. 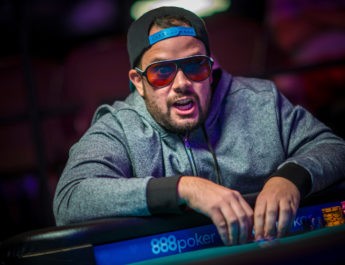 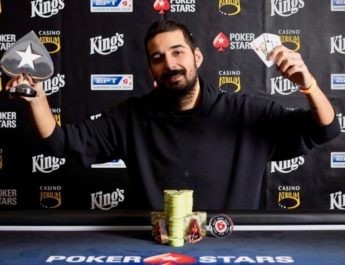 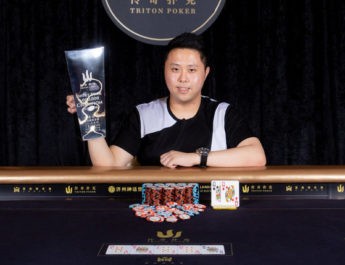