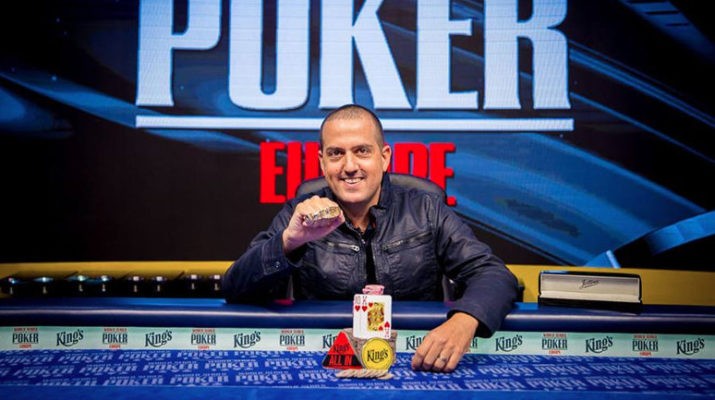 The first gold bracelet of the 2018 World Series of Poker Europe has been awarded. A total of2,992 entries who turned out to the King’s Casino in Rozvadoz, Czech Republic for the €550 ‘Colossus’ no-limit hold’em event, easily surpassing the €1,000,000 guarantee to build a final prize pool of €1,435,412 ($1,663,311 USD). In the end it was Tamir Segal who emerged victorious with the €203,820 ($234,393 USD) first-place prize, 600 Card Player Player of the Year points and his first gold bracelet. With this win, Segal became the first player from his home country of Israel to win a bracelet at the WSOP Europe.

This ‘Colossus’ event kicked off on October 9 and featured eight starting flights, with those players who survived converging into one field on day 2 on Sunday, Oct. 14. At the end of a long, 12-hour day only ten players remained, with Wojciech Wyrebski holding the chip lead. Segal came into the day in the middle of the pack, but had plenty of room to maneuver with 28 big blinds to start the day.

Segal got off to a hot start, knocking out four of the first five players eliminated at the final table to seize the chip lead. Aksel Ayguen scored back-to-back eliminations to make it down to three-handed action with Segal and Wyrebski. Ayguen’s stack dwindled a bit before he eventually picked up the J

and shoved all-in for 6,850,000 from the button. Segal made the call from the big blind with the K

and made a straight on a Q

Segal began heads-up play with just more than a 3.5-to-1 chip lead over Wyrebski. The final showdown only lasted around 20 minutes. In the final hand Wyrebski raised to 3,000,000 from the button and Segal shoved over the top with the K

. Wyrebski called with the A

. The board came down K

and Segal made kings and tens to win the pot and the title. Wyrebski earned $144,861 USD as the runner-up finisher. 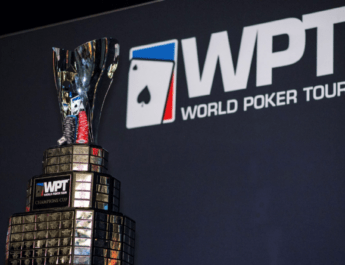 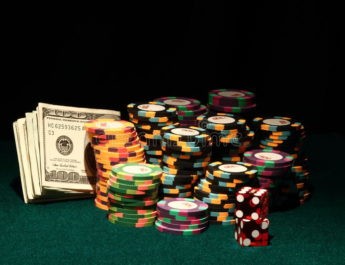