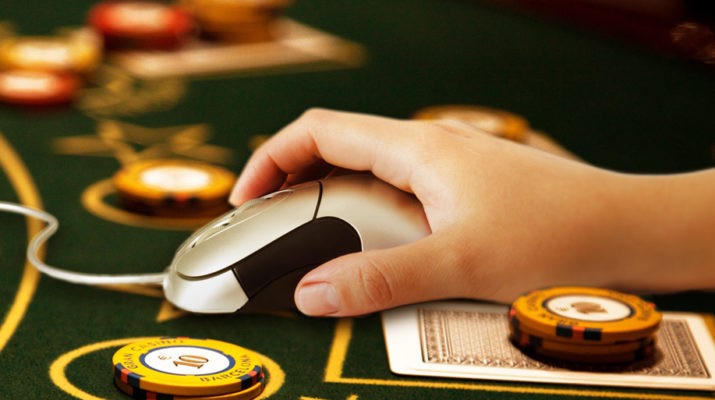 Mention online casinos, and there is a tendency to automatically think of the numerous types of slot machines, and perhaps the matching and gems-type games that are becoming increasingly popular.

But that is to ignore the skill-based games that are not only more interesting and involving, but also present the best chance of winning. When a game is pure chance, you can have predefined odds of success, along with the house edge.

To put it at its simplest, you have an even money chance of winning a coin toss, and taking the house edge into account, that means in the long run, you’ll take home, say, 95 cents on every dollar wagered. There’s no skill involved in tossing a coin, and there’s nothing you can do to improve your chances – the same applies with roulette and slot machines.

With a game of cards, however, you can use strategy to shave one or two percent off the house edge, and improve your chances of winning. So what are the best real casino games you can play online related to cards?

Without a doubt, the most popular casino game is blackjack. A major part of its appeal is its basic simplicity – a child of five can pick up the rules in no time. Yet once you start getting into the strategy, you discover that the game can be as complex as you want to make it.

The thing to remember about basic strategy is that if you play smart, the house edge can be brought down to less than one percent, depending on the table rules in play such as the number of decks in use and whether the dealer has to hit or stand on soft

But with the most favourable rules, the house edge can be as low as 0.2 percent.

As online casinos have become more sophisticated, there are as many ways to play poker online as there are variations of the game itself. The video poker games that we are all familiar with are generally based on five-card draw, with further variations on the theme, such as deuces wild, jokers wild and so on.

However, the growing popularity of live casino games, where you can play online against real opponents as opposed to a random number generator, has really added a new dimension. Here, Texas hold’em is the game of choice, although there are opportunities to play other variants.

Who didn’t play this simple card game as a child? Now you can relive your youth in the casino and go up against the dealer in a game of casino war. A single card is dealt and the highest score wins, it’s that simple. It might seem at first that there is no house edge, but in fact there is, due to the way ties are handled, and it works out at about 2.3 percent.

This most traditional of casino games, and the one favoured by James Bond, is enjoying something of a resurgence thanks to online casinos. The rules are simple enough – you can bet on the banker’s hand, your own hand or a tie. As the banker wins more than he loses, the house will charge a five percent commission on winning banker bets, but even with this in play, the house edge is only a little over one percent.

Back in the early days of personal computers, solitaire was discovered by a whole new generation, as it typically came pre-installed on most systems. While it is certainly not a traditional game within the walls of the land-based casinos, many of the most popular online sites offer versions of the game where you can play for real money. Typically, you place an initial wager and then you receive a reward for every card you successfully place. You need to place 10-11 cards to break even, and after that, it is all profit.

We can expect card games to receive a further boost to their growing popularity with the latest craze in virtual reality. The format of a dealer and a deck of cards is perfect for the fledgling technology, and is already starting to appear in the highly competitive online casino sector. 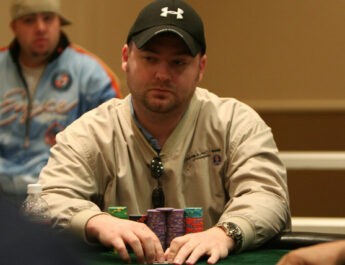 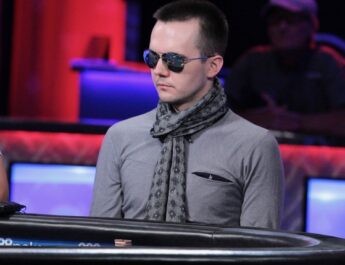