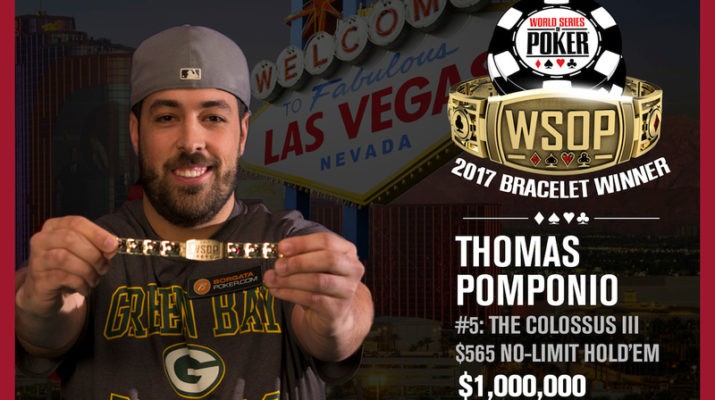 After six starting flights and four days of action, the field of 18,054 in the 2017 World Series of Poker Colossus event was finally whittled down to a champion. In the end, the bracelet and the $1 million first-place prize went to Thomas Pomponio.

It was a massive score for the Manahawkin, New Jersey resident, whose previous best result at the WSOP was a cash in 2011 for $6,824. He also has two small wins at the Borgata Winter Poker Open.

“It’s a lot of money,” said Pomponio, who fired four bullets in the tournament. “I don’t even know what I want to do yet. I’ll pay some bills, help out my parents.”

This year, the tournament drew in players from 76 different nations ranging in age from 21 and eight days, to 93 years old. 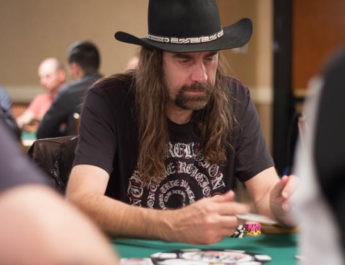