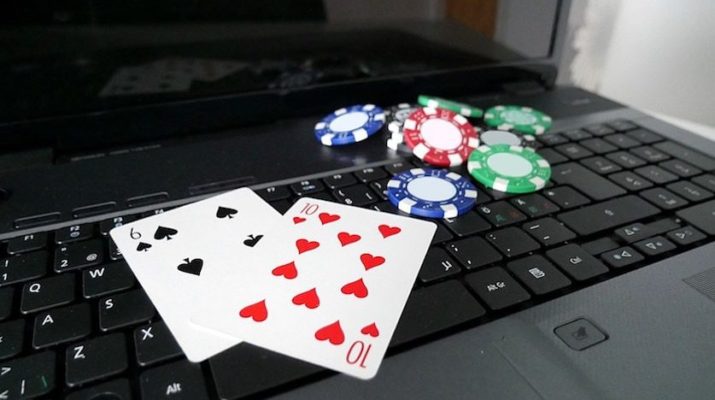 A high-stakes gambler accused of scamming investors out of more than $6 million through a sports ticket resale scam is getting more time before he heads to trial, according to court documents filed last week.

Ali Fazeli, who used proceeds from an alleged Super Bowl ticket Pozi scheme to fund Las Vegas gambling sessions, including high roller poker buy-ins at the Aria casino in 2016, was originally set to go to trial next month, but the case was continued until April 2019, court documents said. He has pleaded not guilty.

“This matter involves a substantial amount of discovery,” wrote U.S. District Judge David Carter. “The government has produced over 12,000 pages of discovery. Counsel is reviewing this material and need additional time to consult with her client. The discovery includes voluminous financial records, emails, and witness interviews.”

The feds accused Fazeli of wire fraud earlier this year, but that isn’t his only legal trouble stemming from the alleged criminal conduct. Fazeli, through his business Summit Entertainment Group, is also accused of fleecing poker pros Erik Seidel, John Juanda and Zach Clark out of a combined $1.3 million. The poker pros were investors in Fazeli’s plan to buy 2,800 tickets to the 2017 Super Bowl and sell them at a profit, according to a civil lawsuit. Two MGM casinos, Aria and the Bellagio, are also going after Fazeli for allegedly failing to repay gambling debts.

“Failure to grant the continuance will deny defendant continuity of counsel and adequate representation,” Judge Carter wrote in the three-page order. “The ends of justice served by the continuance outweigh the best interest of the public and defendant in a speedy trial.”

Fazeli could face up to 40 years in prison if convicted of the federal charges. 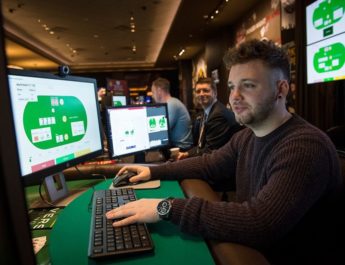 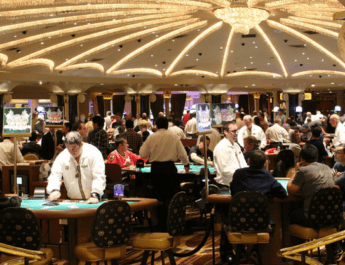