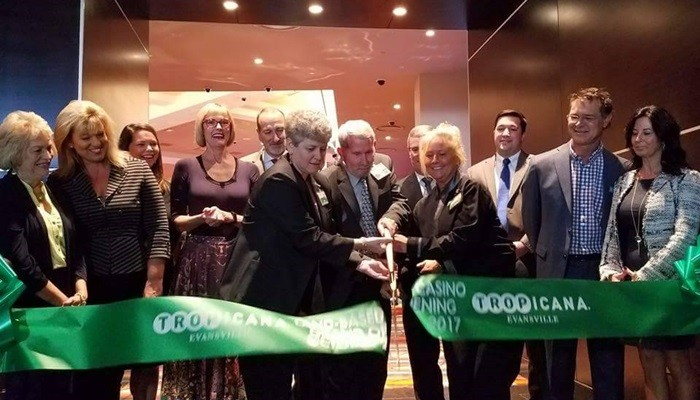 At 10am on Thursday, October 20, the new land-based Tropicana Evansville hosted its long-awaited Grand Opening after having been a riverboat casino along the Ohio River for 22 years.

On Monday, the riverboat closed as the remaining gaming tables and slot machines were relocated by workers into the new $50 million facility. In 2015, the Indiana General Assembly passed new land-based legislation making the transformation from riverboat possible.

The move to the state‘s first land-based casino was managed by Kentucky firm, Encompass Develop, Design and Construct, and last year on July 19th, Las Vegas-based Tropicana Entertainment Inc. (OTCQB: TPCA) broke ground on its new land-based casino located between the Tropicana Evansville and Le Merigot hotels. The overall cost of the project, according to earlier reports, exceeded the company’s $50 million commitment to the city.

The 75,000 square foot facility features 45,000 square feet of gaming all on one level now and reportedly includes 1,175 slot machines, 30 table games offering such games as craps, blackjack, mini-baccarat and baccarat and a dedicated poker room with eight tables, a high limit room, a bar/restaurant, deli and entertainment lounge.

There are also two first-class hotels by way of the 243-room Tropicana Evansville, on the Downtown Riverfront and Le Merigot, Evansville’s first boutique hotel with 96 guestrooms. The hotels feature event venues with over 10,800 square feet of interior event space and over 30,500 square-feet of exterior event space and additional dining and bars/lounges. 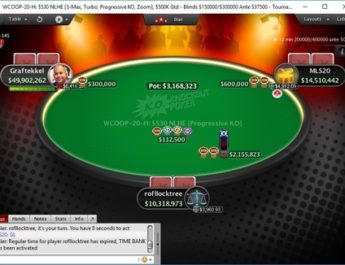 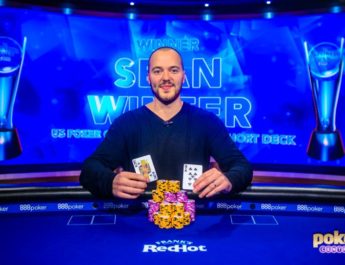