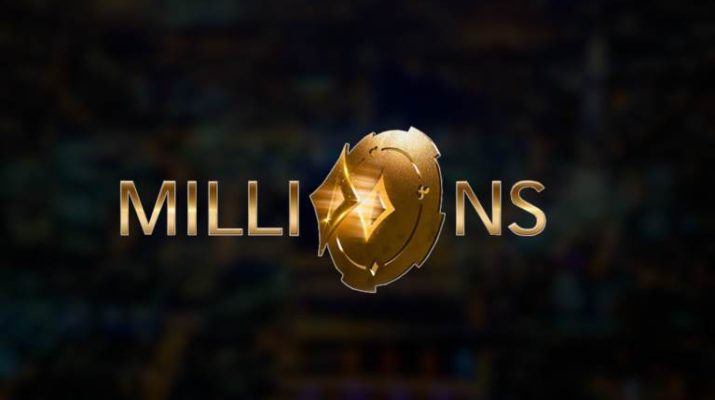 The partypoker LIVE MILLIONS UK poker festival debuted at Dusk Till Dawn in Nottingham last year and partypoker upped its game this year for the major event’s second edition. The festival took place on September 29-October 7 and featured five tournaments that offered a total of £8.5 million in guaranteed prize money.

Figures from the end of this thrilling festival show that the total amount of £8,784,000 was distributed among 367 players who participated in the five tournaments on the schedule, beating the £8.5-million guarantee.

Here is more information about the winners of the five events.

The opening event took place September 29-October 3. It featured five starting flights and three more days of play. The tournament drew as many as 1,009 entrants who crashed the £1 million guarantee and generated a prize pool of £1,009,000. The top 119 finishers received a share of the prize pool, min-cashes starting from £2,700.

Local player Brandon Sheils topped the tournament’s field for a first-place prize of £180,000. He emerged as the victor after a heads-up duel with Albania’s Artur Gjoka. The latter received £112,000 for his runner-up finish. Ireland’s Rory Liffey rounded out the podium for a cash prize of £75,000.

The Main Event ran from October 1-7 to become the festival’s largest tournament. It attracted 1,015 entries. The £5 million guarantee was not crushed, though. The players occupying the top 127 positions received a payout from the major event. Min-cashes were worth £10,300.

As mentioned above, it was Greece’s Ioannis Angelou-Konstas who claimed the Main Event title this year. The player scooped a £940,000 payout after striking a two-way deal with his runner-up finisher William Foxen. Foxen locked £720,000 from the series. France’s Antoine Labat finished third, good for £440,000 in prize money.

The first High Roller tournament on the schedule of the partypoker LIVE MILLIONS UK took place on October 1-2. It drew 51 high rollers from all around Europe and the rest of the world. The field generated a prize pool of £1,275,000, beating the £1 million guarantee. The money was split in six cashes, the tiniest one worth £60,000.

As mentioned above, it was Steve O’Dwyer who took down not just this one but the other high roller on the schedule. The player collected £450,000 from the £25,500 buy-in tournament. Uruguay’s Fabrizio Cataldi came in second for £286,750, while Turkey’s Orpen Kisacikoglu rounded out the podium for £200,000.

Konstantinos Nanos, another player from Greece, outwitted the tournament’s field to claim the £84,014 first-place prize. Dutchman Pim De Goede was Nanos’ heads-up opponent. He had to settle for a consolation prize of £70,485 for his efforts. Mauricio Pais from Germany finished third for £40,000.

The final tournament took place on October 5-7. As many as 105 entries registered into it to generate £946,000. The event offered a guaranteed prize pool of £1 million, which was distributed to the top eight finishers, with min-cash being worth £35,000.

A victory in that High Roller came as another testament to O’Dwyer’s poker skills. The player, who boasts a live poker bankroll of nearly $24.8 million and is one of the world’s highest grossing poker pros, collected £314,000 for his latest triumph. He clashed against Italy’s Gianluca Speranza. The Italian poker pro took home £193,000, not a bad payday for finishing as O’Dwyer’s runner-up. Preben Stokkan from Norway placed third for £129,000. 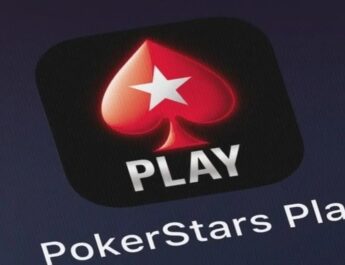 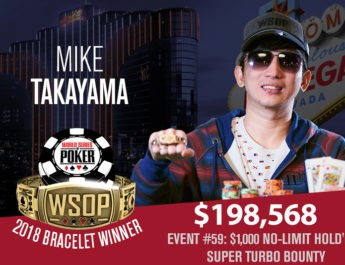