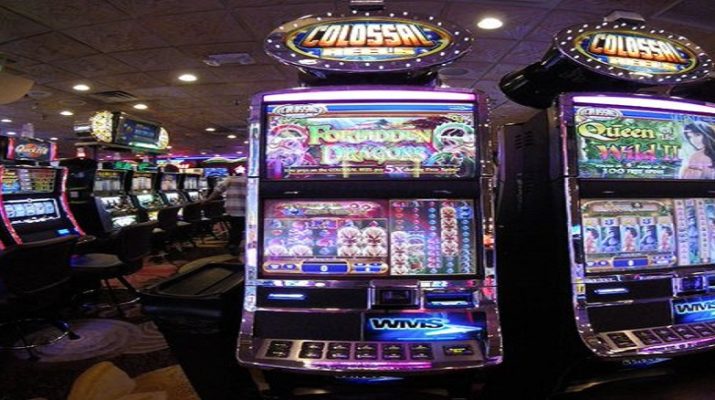 The Pennsylvania Gaming Control Board announced Wednesday that the state’s 12 casinos took in $2.33 billion their slot machines last year. The amount was one percent off from 2015’s $2.36 billion in slot win.

In October, the Keystone State’s legislature passed a gambling reform package that included the legalization of online casino games such as slots and peer-to-peer poker. The idea is to shore up the nation’s no. 2 commercial casino market, which hasn’t seen a meaningful year-over-year increase in gambling spend since 2012.

The casinos generate more than $3 billion in gambling revenue each year, but the competition in the region continues to become stiffer thanks to new casinos in neighboring states.

Pennsylvania has about 26,000 slot machines between the casinos, according to regulators. That number is expected to increase thanks to the omnibus gambling bill, which paved the way not only for online gambling but also for more wagering in the brick-and-mortar setting.

The $2.33 billion marked the seventh straight year that slot machine revenue was more than $2.3 billion, the Pennsylvania Gaming Control Board said.

Tax revenue generated from slot machine gaming in 2017 was more than $1.1 billion.

Revenue from the state’s table games in 2017 will be released later this month. 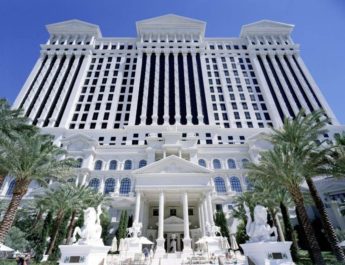