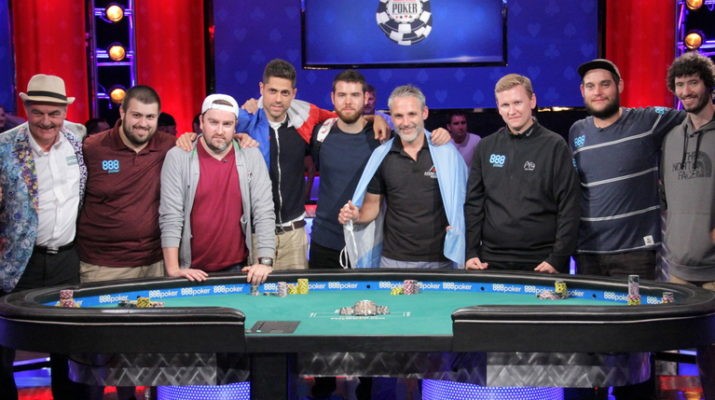 After seven days of play, much of it high pressure, the final table of the 2017 World Series of Poker main event has been set. There is no November Nine this year, as the finalists will resume later this week to crown the winner.

The $10,000 buy-in tournament was paused in the early morning hours on Tuesday when just nine were left. They will return on Thursday to compete for the $8.15 million top prize, the richest in the tournament poker world.

Everyone who made the final table will make at least a million dollars for playing poker for a week in Las Vegas on the game’s biggest stage, under the lights and cameras.

At the final table are a couple of familiar faces, each vying for redemption in the event that some people wait a lifetime to go deep in because of the sheer size of the field. The 2017 main event drew 7,221 players, creating a prize pool of $67,877,400. The turnout was the third largest in WSOP history, trailing only 2006 and 2010. A record 1,084 players made the money this year.

The final table bubble was Michael Ruane, who earned $825,001 for his efforts finishing 10th. His missed out on the chance to make back-to-back main event final tables. Ruane defied the odds in 2017, but unfortunately fell just short of outdoing his fourth place finish last year for $2.5 million. Mark Newhouse was the last player to make back-to-back final tables, doing so in 2013 (9th) and 2014 (9th).

Qui Nguyen, who topped a field of 6,737 last year to win the bracelet and $8 million, was eliminated on the second day of the tournament, well short of defending his title.

1. John Hesp (85,700,000): The Brit had just $2,207 in lifetime tournament earnings and no WSOP results before the main event, but he’s guaranteed to have at least $1 million thanks to the final table. The 64-year-old is the oldest player left in the event.

2. Scott Blumstein (97,250,000): The New Jersey resident made the most of his first appearance in the main event and will enter the final table as the chip leader. He had $312,142 in lifetime earnings prior to the main event, about two thirds of which came in an event at Borgata last year. Blumstein has honed his game online in New Jersey’s regulated internet poker market.

5. Jack Sinclair (20,200,000): The Londoner is yet another finalist with minimal prior WSOPresults, having just $13,500 in live tournament earnings before the tournament, but he had two deep runs in no-limit hold’em events this summer, preparation for wading through the main event. Sinclair is actually a 26-year-old online poker pro with loads of experience.

7. Ben Lamb (18,050,000): The Las Vegas poker pro finished third in the 2011 main event, which earned him a little over $4 million. He also won the PLO championship that year for his first career bracelet. He has lifetime tournament earnings of $7.2 million and is widely regarded as one of the best high-stakes cash game players in the world.

8. Bryan Piccioli (33,800,000): The 28-year-old poker pro had $1.9 million in lifetime earnings prior to the no-limit hold’em championship, which includes a bracelet in a 2013 WSOP Asia-Pacific event. Piccioli, who hails from Allegany, NY, has more than $6 million in winnings online.

9. Dan Ott (26,475,000): The Pennsylvania resident had under $4,000 in earnings before entering the event, and this summer was actually his first ever WSOP. The 25-year-old’s previous two lifetime poker cashes came this summer on poker’s biggest stage. Not bad for a rookie year.

Here’s a look at the final table payouts: 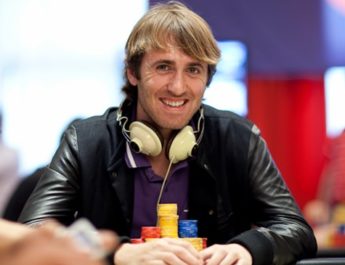 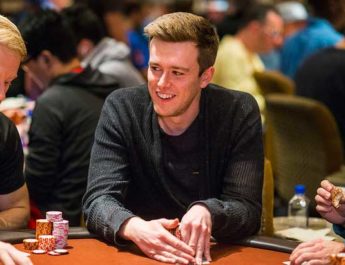