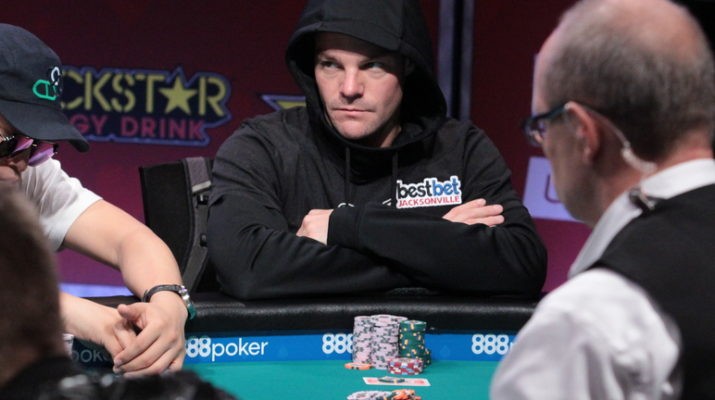 The 2018 World Series of Poker Main Event wrapped up this past weekend with John Cynn sitting with all the chips when the dust settled. He took home the coveted bracelet and $8.8 million after a heads-up battle with Tony Miles that lasted about 11 hours.

The final hand of their match, which occurred just before 5 a.m. on Sunday, stirred up some controversy, prompting a lengthy public apology from Miles. “I had a brief moment of weakness and lost my composure,” he said of accusing Cynn of breaking one of poker’s unwritten rules.

Here’s what went down.

On the final hand, Cynn raised to nine million on the button, and Miles responded with a three-bet to 34 million. Cynn called and the flop fell KHeart SuitKDiamond Suit5Heart Suit.

Miles continued with 32 million, and Cynn called. The turn was the 8Diamond Suit, and Miles moved all in for his last 114 million. It was a massive pot, as there were only about 390 million chips in play between the two competitors. They had started the hand pretty close to even in chips.

Cynn went into the tank for more than a minute to consider his options before eventually calling with KClub SuitJClub Suit for trips. A disappointed Miles was drawing dead with QClub Suit8Heart Suit.

The inconsequential river card was the 4Spade Suit, and the 32-year-old who resides in Jacksonville, Florida was eliminated in second place, taking home the $5 million runner-up prize.

Miles wasn’t pleased with the hand, as he accused Cynn of a slow roll. Miles thought Cynn took longer than what was appropriate to make the call with trip kings.

The poker community debated the hand on Twitter. Most poker pros didn’t think it was a slow roll, but there were some arguments that Cynn took too long. 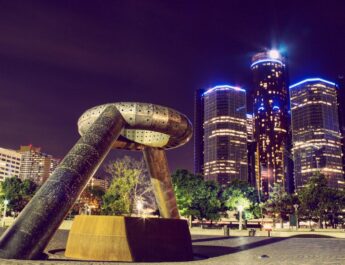 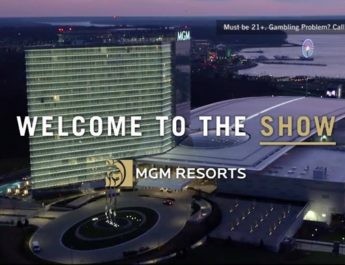 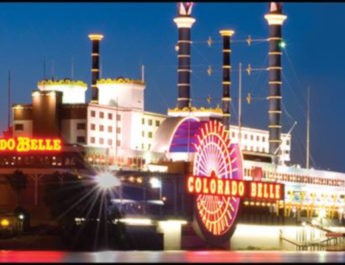