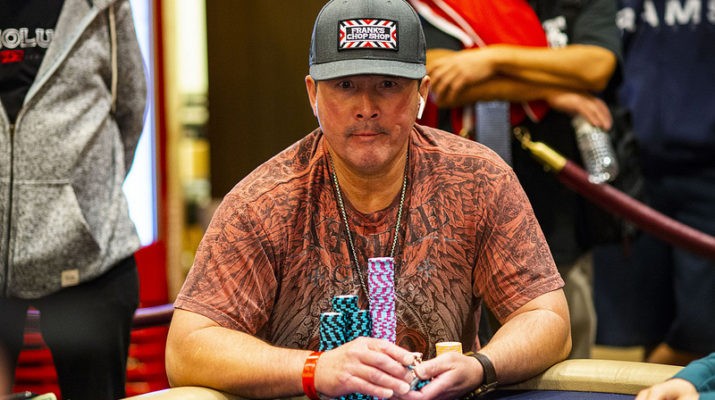 The WPT Gardens Poker Championship opens the televised portion of Season XVII and a star-studded field fit for a major final table showed up to the Gardens Casino. 85 entries jumped in Day 1a with WPT Champions Club members, Hublot Player of the Year contenders, and WSOP Main Event winners among them. 52 total players are on to Day 2.

Frank Stepuchin (pictured) bagged the chip lead with 183,000 after taking the lead late in the day. Stepuchin took a major pot off of WPT Gardens Festival final tablist Saya Ono in Level 8 and is in pole position for right now. Ono did well for herself and brings 157,100 into Day 2.

Stepuchin finished in 16th place at the WPT Borgata Poker Open earlier this season and is looking to best that result this week.

Liu is currently in second place on the Hublot WPT Player of the Year standings with 1,550 points putting him 300 behind Tony Ruberto. Coming off of a fourth-place run at the WPT Five Diamond World Poker Classic, Liu can pass Ruberto with another top-10 finish at Gardens. Ruberto did not register on Day 1a but is a favorite to get in on the Day 1b action.

Those who did not make it through Day 1a include Dan Smith, Darren Elias, Randall Emmett, Bill Klein, and Tony Tran.

Day 1b starts at 12:00 pm PT on Sunday with eight 60-minute levels on the schedule. Registration is open until 3:30 pm on Day 2 with a single re-entry option available on Day 1b and Day 2. In total, a player can enter a maximum of four times between the start of Day 1b and the close of the registration period.

The full chip counts from Day 1a will be posted as soon they are available.

Stay tuned to WPT.com for all coverage of the WPT Gardens Poker Championship with the final table to be played on March 12 at HyperX Esports Arena. 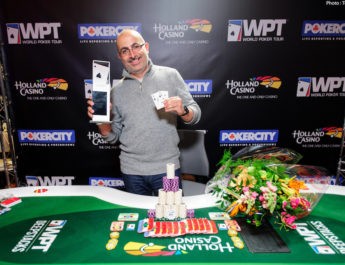 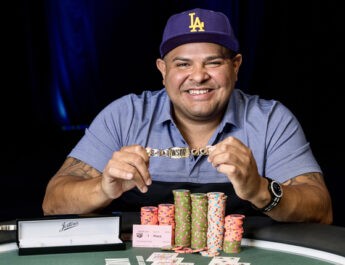 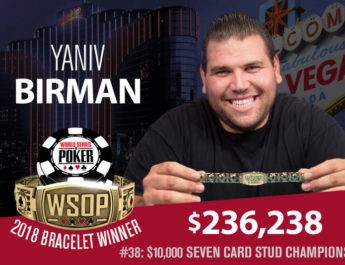