Poker player Dan Lowery (pictured left) has continued to see success this year after recently competing in the World Series of Poker Circuit stop at the Choctaw Casino Durant. Lowery competed in the WSOPC Choctaw Main Event, which saw a total of 908 players ponying up the $1,675 buy-in to take part in the big event. Lowery was able to outlast the large field of competitors, earning the first-place win and his 6th WSOPC ring.

Lowery just earned his 5th WSOPC ring in October when he took part in an event at Harvey’s Lake Tahoe. With this Oklahoma event, the large turnout created a prize pool of close to $1.4 million. A total of 99 players would earn a payout with several prizes being in the six-figure range. When the final day of gameplay began, Lowery would be sitting pretty with one of the larger stacks at the felt.

According to the WSOPC, once final table play began, Lowery would hold 4 million chips but would quickly move up to a 6 million stack by earning a few pots. In the end, it would be Lowery against Walter Rodriguez in heads-up play. This round would last around 60 hands until the final hand took place. On the last hand of the poker tournament, Lowery’s A-7 would hold up against Rodriguez’s pocket tens to give the pro the win and send his competitor home in second place. 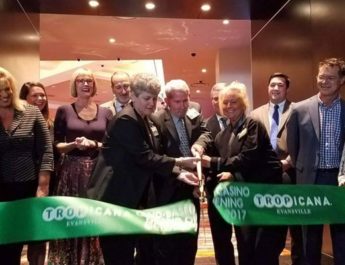 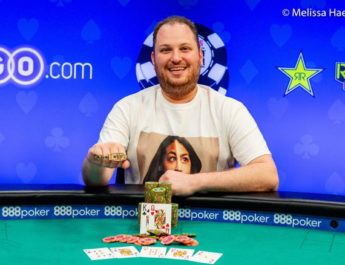