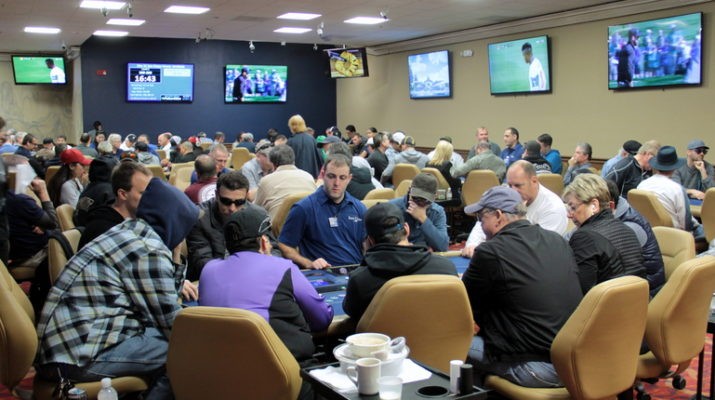 he first day of the summer running of the 2017 Card Player Poker Tour Ocean’s 11 San Diego Classic is now in the books! The tournament has an estimated prize pool of $150,000 and it seems likely that number will be easily surpassed, with over $51,000 added to the prize pool after the first day of action alone. The most recent running of this tournament in April of 2017 drew a field of 920 total entries to build a $238,100 prize pool.

Thursday, July 20 saw the first two starting flights out of six get underway in this CPPTevent. Flight 1A drew 132 total entries while flight 1B attracted 124.

With 256 total entries so far the prize pool has already grown to $51,200 with four starting flights yet to go. Only 37 players survived from the two starting flights that ran today, with John Meekhall in the lead with 385,000.

Here is a look at the chip counts of those who have made their way to day 2: 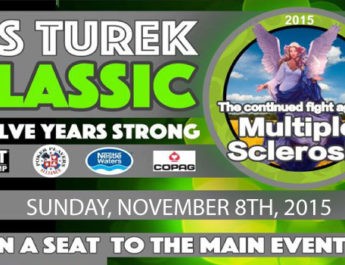 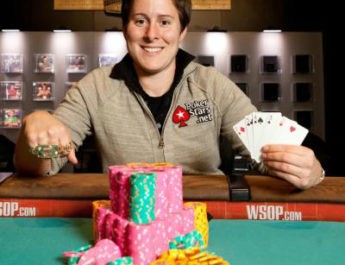 A Poker Night to Benefit the Urban Justice Center 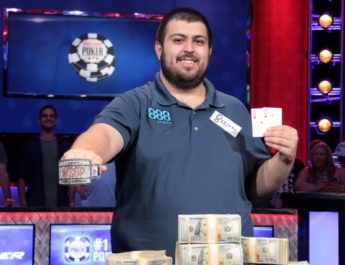