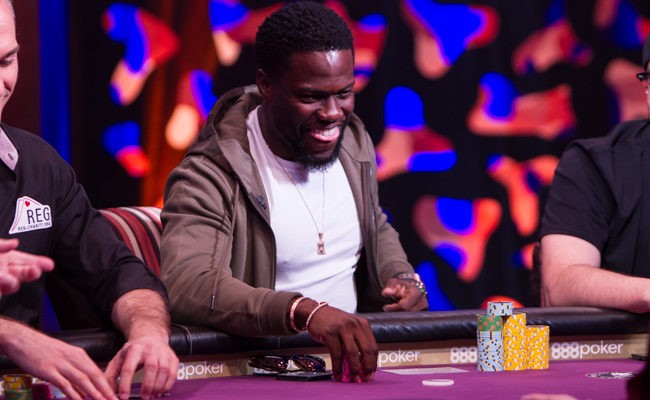 The iconic PokerStars Caribbean Adventure will return to the international poker circuit in 2018.

The famous festival was switched to PokerStars Championship Bahamas for 2017 to fit the new tour’s naming scheme but organizers have decided to flip back to the more established PCA next year.

The PCA will also revert back to its old buy-in of $10,300, which is something numerous players requested.

It will once again take place at the Atlantis Resort & Casino in the Bahamas, from January 6-18, 2018.

Last year Christian Harder won $429k for taking down the PokerStars Championship Bahamas but 2018 could see a sizable boost to that number.

The new name and new buy-in are hardly the only noteworthy additions for the 2018 PCA, however.

Admin fees will also be reduced by 50% for turbo-paced events with levels of 19 minutes or less.

PokerStars estimates the reduced tournament fees will save players approximately $300,000 over the span of the series.

The schedule in general will be streamlined to include more than 30 tournaments with an added focus on longer levels and more play.

PokerStars will also be throwing a $50,000 freeroll on the last day of the tournament. The event will be free to play and open to anyone who played even a single PCA event.

In the early days PokerStars gained considerable fame for its coveted “player bags” which included hundreds of dollars worth of ‘Stars-banded merchandize including T-shirts, caps, baseball, hockey jerseys and more over the years.

Those player bags will make a triumphant return to the 2018 PCA with PokerStars estimating each bag’s value at $200.

PokerStars also has plans to improve the food and drink options at the festival, which has been a long running complaint.

In addition PokerStars two biggest signings over the last few year — comedian Kevin Hart and Olympian Usain Bolt — are also set to face off at the PCA tables this year.

The pair have been chirping each other all yearas part of the promotional match and will finally lay it all out on the tables.

Satellites to the 2018 PCA begin in September with an incredibly diverse schedule of qualifiers that start at just $1.10 as part of the steps program. 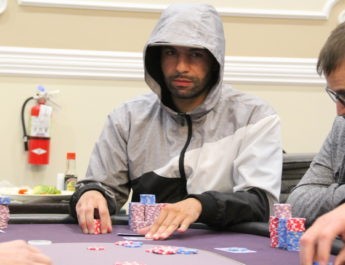 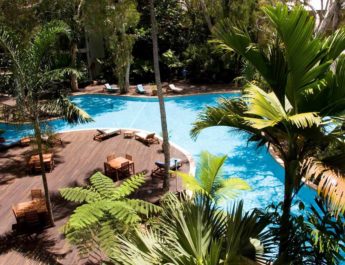 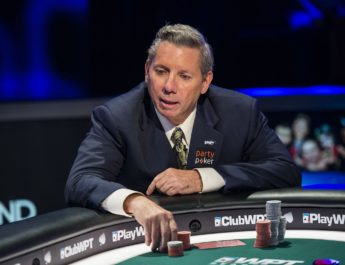