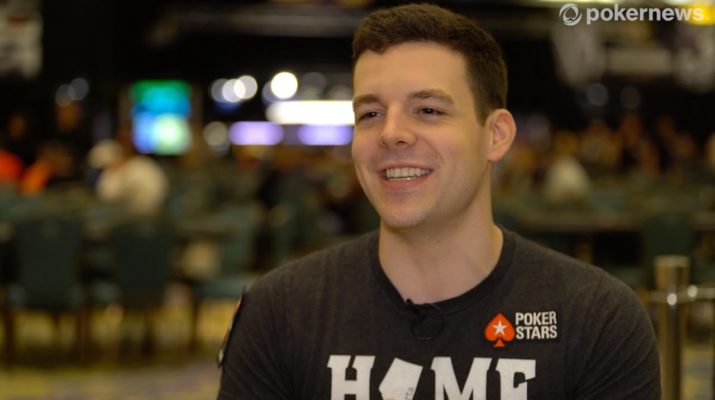 A big part of why is the series’ finale on July 30, a $22 buy-in No-Limit Hold’em tournament with a guaranteed $1 million prize pool and $100k for first.

Martin just moved to Toronto after returning from the World Series of Poker in Las Vegas and says he’s excited to get back to streaming his online poker sessions.

“Most of my audience from Twitch is that beginner player looking to grow and succeed,” Martin told PokerListings.com.

“There’s always so much hype around the MicroMillions in my community. With a really small investment and some good play and luck you can win life-changing money.”

The 2017 MicroMillions series started on July 16 and offers a huge range of multi-table tournaments with buy-ins mostly from $1.10 to $5.50.

The tournaments have huge guarantees and they also include lots of non-Hold’em games.

Most online poker players start out at micro or low-stakes, trying to turn their initial deposit into a bigger bankroll that will allow them to play higher stakes and make more money.

Kevin Martin says opportunities like the MicroMillions allow players to speed up that process by playing for a big prize without risking a big buy-in.

“Playing small stakes and improving is an important part of most poker players’ journeys,” said Martin.

“Most of the time for $3 the prize pool isn’t going to blow you out of the water but during the MicroMillions the dream of turning just a couple of dollars into thousands is actually a reality!”

The chance to play lots of big-field events for a small investment is also valuable because it’s not just No-Limit Hold’em tournaments. There are lots of mixed-game events too.

“Another thing I love about the MicroMillions is the variety that the series offers,” said Martin. “Lots of different opportunities to test your skill and improve.”

There are tons more MicroMillions events running until Sunday.

For years the Sunday Million has been the biggest weekly online poker tournament in the world but this year, for the first time, PokerStars is hosting a live version.

Starting August 24 at King’s Casino in Rozvadov, Czech Republic, players will compete for a share of a €1 million guaranteed prize pool.

In a unique twist, you can choose to play your Day 1 live at King’s Casino, or online at PokerStars. There are eight live Day 1 flights running August 24-31 with Day 2 playing out live on September 3.

Kevin Martin said he spends most of his time streaming online poker and loves it when he has a chance to play live.

“I used to be a full time live player so live poker will always have a soft place in my heart,” said Martin.

“It’s cool PokerStars is bringing the Sunday Million to the live poker scene. It’s such a legendary online tournament and I can only image playing the live format!”

Martin just returned from the World Series of Poker in Las Vegas where he played in the $10,000 buy-in WSOP Main Event.

He didn’t make the money in that one but said the highlight of the trip was when he final-tabled a smaller tournament, finishing fourth for $12,000.

Check out this video from Kevin in Las Vegas: 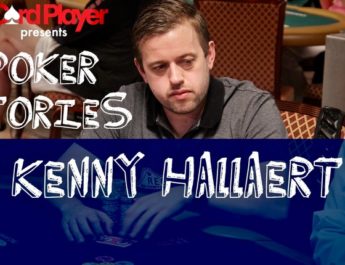