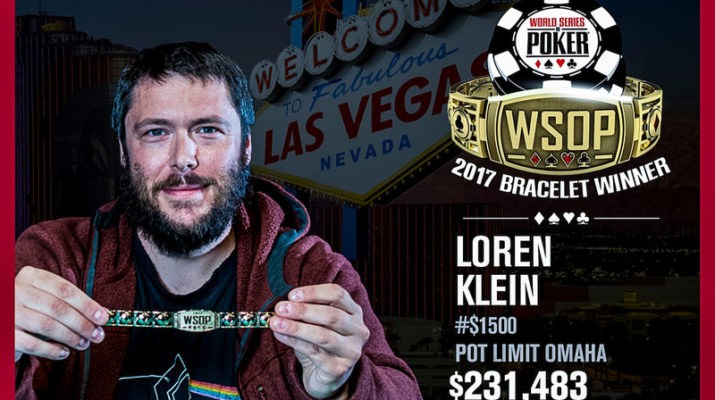 “It feels terrible,” said Klein when he was met with the first question most players face after winning WSOP gold. “No, it feels good.”

“I’ve been playing for 10 years or so,” cntinued Klein, a poker pro from Michigan who currently calls Reno, Nevada home. “I started online and then played live after they took our jobs.”

Klein came into the final day in this event as the chip leader with 18 players remaining. There was plenty of stiff competition for Klein to contend with, including six-time bracelet winner Jeff Lisandro (16th – $7,995), another six-time WSOP champion in T.J. Cloutier (10th – $12,611) and former online phenom Jeff ‘yellowsub86’ Williams (4th – $71,423).

“T.J.’s results are super intimidating,” Klein told WSOPreporters. “It’s tough to be at the table with one of the greats, but I tried to keep it together.”

Klein was able to survive to short-handed play, and following the dinner break he scored three consecutive knockouts to set up heads-up play, taking more than a 2.5-to-1 lead into the final showdown with Chun Law.

. Klein put forth a bet and before even asking for the amount Law moved all-in. Klein instantly called with the K

for top set and the queen-high flush draw. Law could only produce the J

for a lower flish draw, an open-ended straight draw and outs for runner-runner quads. The 4

on the turn and A

on the river gave Klein the superior flush, earning him the pot and the title. Law hit the rail in second place with $143,017 for his efforts. 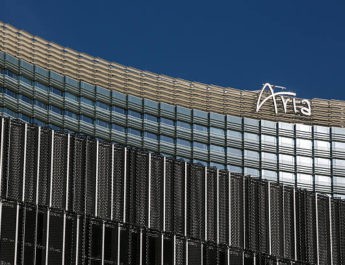