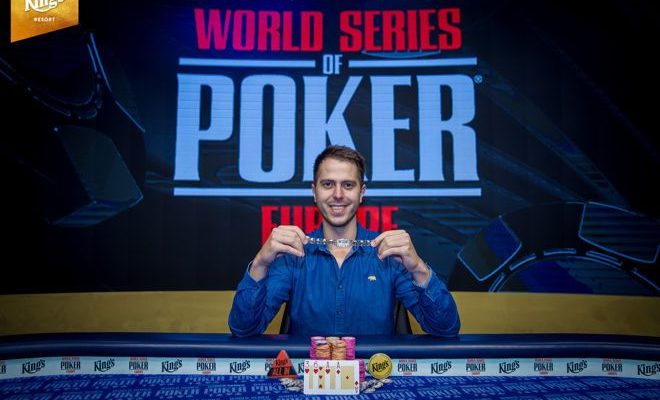 Szecsi was not the only player to make a big move in the POY race as a result of this event. Runner-up Shaun Deeb earned $73,291 USD and 340 points for his latest deep run. This was his seventh POY-qualified final table finish of the year, with two huge titles won along the way. Those two titles saw Deeb earn his third and fourth WSOP bracelets, taking down the $25,000 pot-limit Omaha championship and the $10,000 no-limit hold’em six-max event with big blind antes. All told, Deeb has cashed for $2,936,292 so far this year, accumulating 4,610 POY points as he went. As a result of this latest strong showing, he has moved into to ninth place on the POYleaderboard.

The final day of this tournament began with Netanel Amedi in the lead and Szecsi not far behind. The eventual champ got off to a strong start early on at the final table, picking up the AHeart SuitADiamond Suit10Spade Suit9Club Suit and getting all-in against Vittorio Castro’s KHeart SuitKDiamond Suit10Heart Suit5Heart Suit. Szecsi flopped top set and held from there, earning the pot and sending Castro home in seventh place ($11,446 USD). His next knockout saw him eliminate Amedi in third place ($42,211 USD) to take roughly a 4-to-3 chip lead into heads-up play with Shaun Deeb.

Deeb was able to gain the lead for a while, but eventually, Szecsi regained the advantage. The final hand came down in pot-limit Omaha. Deeb raised to 100,000 from the button. Szecsi called and the flop brought the ASpade Suit10Diamond Suit6Diamond Suit. Szecsi checked to Deeb, who bet 100,000. Szecsi called and the 4Club Suit hit the turn. Szecsi checked to Deeb, who bet 275,000. Szecsi announced a pot-sized re-raise, only to have Deeb re-pot all-in. Szecsi quickly called and revealed his AHeart SuitADiamond Suit6Heart Suit3Heart Suit. Deeb was drawing dead with the AClub SuitQSpade SuitQClub Suit10Club Suit for aces and tens. The river was the 2Heart Suit, securing the pot and the title for Szecsi and sending Deeb to the rail as the runner-up.

Here are the final table results of WSOPE Event #6: 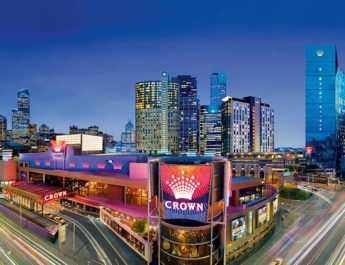