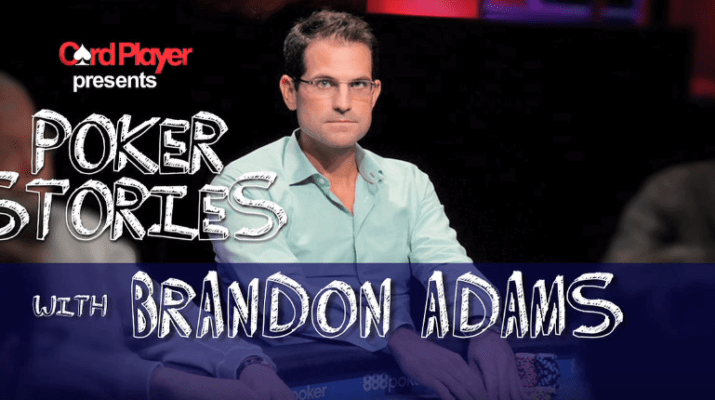 Brandon Adams is a high-stakes cash game player who now resides in Miami, but in the last 18 months, the 39-year-old has done quite well on the high roller tournament circuit. Adams finished second in the 2017 Aussie Millions $25,000 event, third in the 2017 Hard Rock Poker Open $25,000 event, first in the $50,000 Poker Masters event and most recently, he won another $25,000 event at the Hard Rock Poker Showdown. Adams now has $3 million in live tournament earnings.

Adams has also written three books, including Broke: A Poker Novel and Personal Organization For Degenerates. He has gambled for hundreds of thousands of dollars in big prop bets, and faced off against some of the best players in the world, even while teaching game theory courses at Harvard University in his spare time. 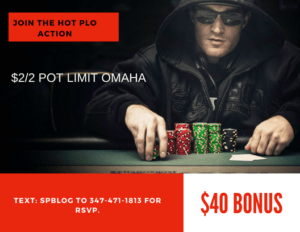 Highlights from this interview include unfashionable George, graduating college at 19, the desire to be a jock, Ivy League poker, teaching game theory at Harvard, dealing with smoke in Biloxi, Cash Poker at Binion’s, clearing his box to play heads-up PLO with Sammy Farha, locking up a win in an insane high-stakes game, a push for transparency in swaps and staking, writing for degenerates, working with Michael Lewis, using Tool the run a 5:33 mile, playing a $600k pot that didn’t go to showdown, denying equity vs. realizing equity, owning 100 $300 shirts, and adopting an open-door policy. 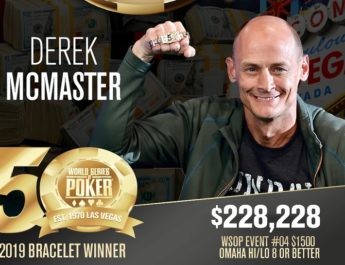