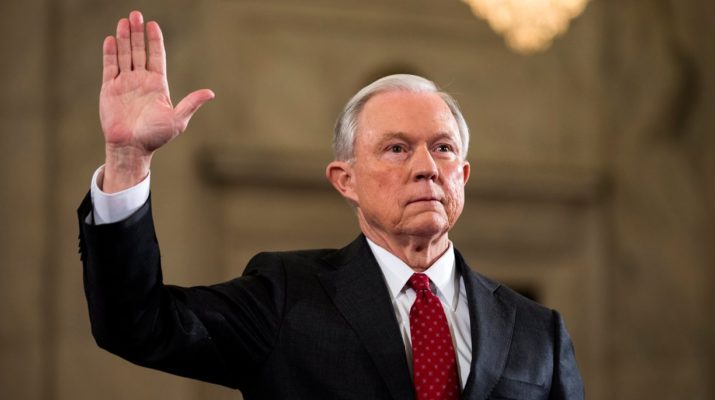 U.S. Attorney General Jeff Sessions baffled many earlier this year by saying that he was “shocked” by the federal government deciding in 2011 to allow states to make their own laws on internet gambling.

Now Sessions could be of concern for poker players in another way.

Last week, Sessions signed an order to encourage police across the nation to use a process known as civil asset forfeiture more often, according to a report from Vox. The order goes against previous efforts to try to curb the highly controversial practice.

The former Alabama Senator said that the plan will come “with care and professionalism,” but that “no criminal should be allowed to keep the proceeds of their crime.”

The problem is that under civil asset forfeiture there doesn’t have to be a criminal charge, just suspicion of a crime, to get the ball rolling to seize someone’s cash.

That was the case with two poker players from California who had $100,000 taken from themwhile driving through Iowa in 2013. John Newmerzhycky and William “Bart” Davis had their bankrolls confiscated by police in the traffic stop that began because they allegedly failed to use a turn signal. Video confirmed that they properly signaled. The poker players argued that the traffic stop was illegal, and they did not consent to a vehicle search.

The search uncovered a minuscule amount of marijuana in the car (0.001 grams, according to the men), but both have medical marijuana cards in California. Newmerzhycky ended up pleading guilty to misdemeanor possession of drug paraphernalia.

A man from Hawaii who was driving through Nevada in 2013 is hoping for a similar resolution to his case. Earlier this year, a federal appeals court found that Straughn Gorman had his constitutional rights violated when he lost $167,000 to police after being pulled over for allegedly driving too slow. There were no drugs in his RV.

How big of a business is civil asset forfeiture? Revenue from the practice increased by 1,000 percent from 2001 to 2014, growing to $29 billion annually, according to The Washington Post.

Sessions is one of the few advocates of civil asset forfeiture. He’s also one of the few who thinks banning internet gaming and violating states’ rights is a good idea.

However, it’s Sessions’ decision to recuse himself from the Russian investigation that has irked President Trump. There have been reports that Trump could fire him. 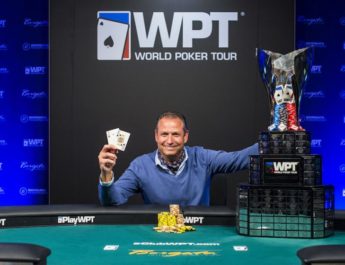